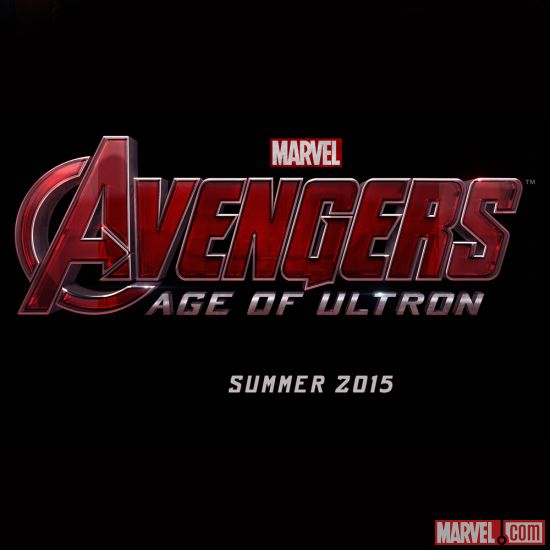 After teasing their fans with only small pieces of what would complete the concept art poster for Age of Ultorn, Marvel has finally released the last two parts of the puzzle. I have to say, it looks quite amazing, something I am not all that surprised about.

After releasing the Iron Man and Scarlett Witch, followed quickly by Black Widow and Captain America posters, the rest of our heroes’ (or not so much) posters finally got unveiled. I think I might have even spotted The Vision there.

Take a look at the concept art posters of the movie, a movie that we still have quite a while to wait for. I suppose if we’re feeling particularly optimistic we can say it’s less than a year and be happier for it. May 1st of next year can’t come sooner. 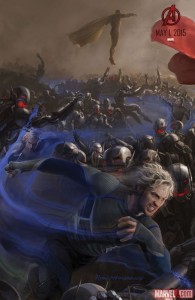 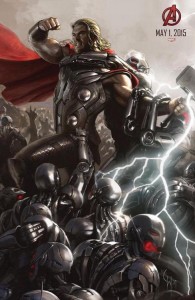 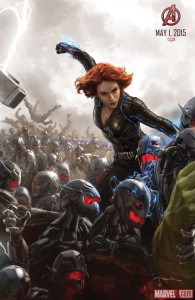 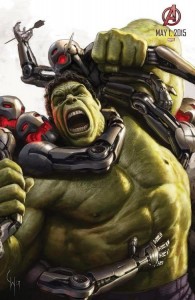 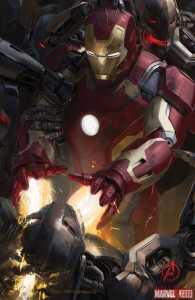 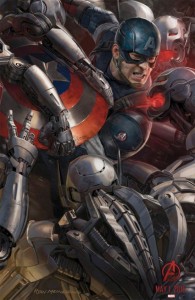 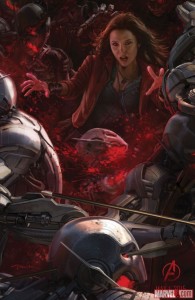 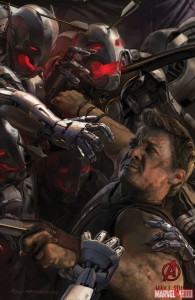 And for your convenience, a put together version of them all! 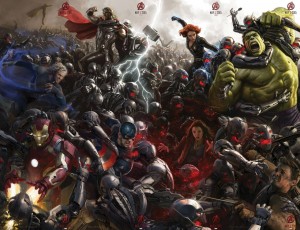