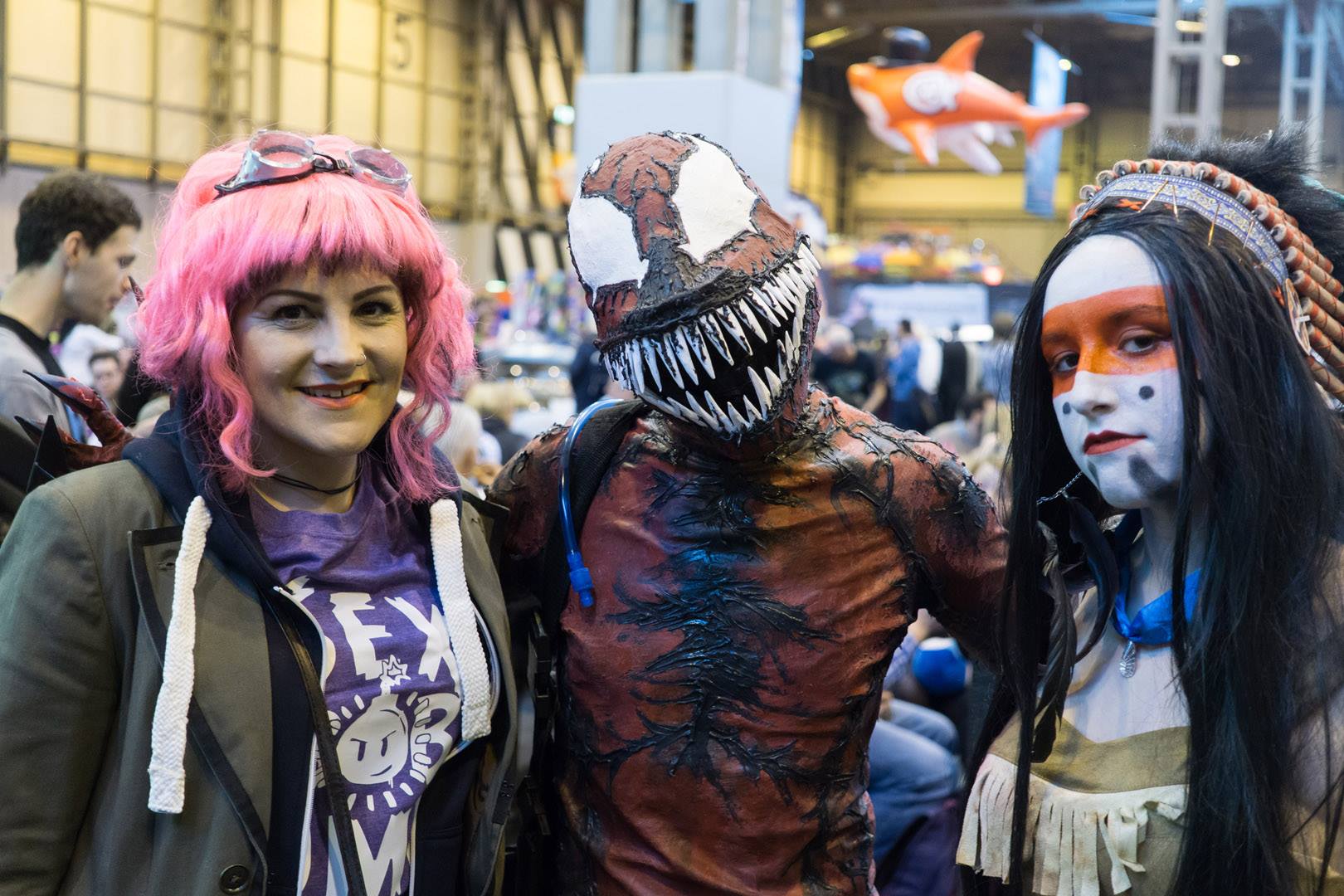 The convention was so busy that it spilled out into the atrium and corridors surrounding the hall in the NEC where the convention was held.  As such, it was not surprising to find groups of convention goers wandering around chatting with fellow attendees or – as was observed at one point – snoozing in the corner.

The system of collecting door tickets had once again been revised to attempt to streamline the process, yet issues still remained.  Advance tickets had already sold out well before the weekend of the convention, yet hundreds of people were still hoping to buy a day-ticket on the door.  Some of those waiting described it as a “shambles” with them waiting around until well after the doors had opened to learn whether they could buy a day-ticket or not.  However, this new system meant you could walk straight into the convention, once you had your ticket. 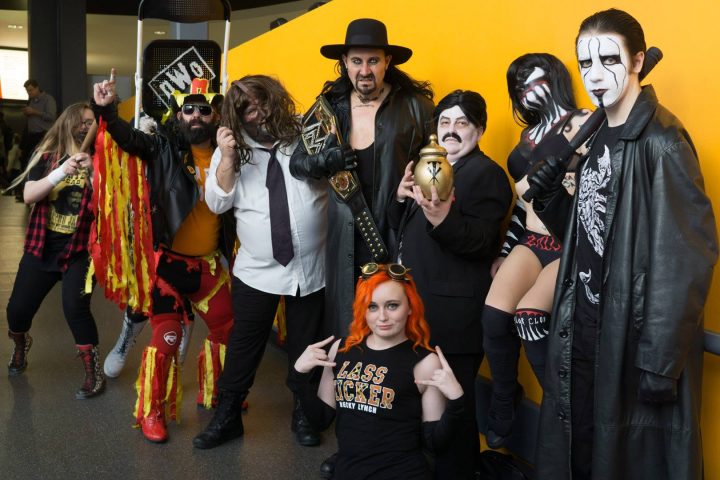 Headlining the event were Keir Dullea and Gary Lockwood from 2001: A Space Odyssey, Sam J. Jones from Flash Gordon, and Jamie Bamber from Battlestar Galactica.  Alongside these, stars from Red Dwarf stopped by, as well as Hannah Spearitt from Primeval (who seems to be at every convention these days).  All of them were happy to sign memorabilia and have photos taken with their fans.

Since the last convention, MCM Birmingham Comic Con has evolved to accommodate different aspects of geek culture.  The memorabilia area, which features stars of classic shows, was much smaller this year.  This allowed for body painting, light sabre training (with real-ish light sabres) from Silver Sabres and themed vehicles, such as the Resident Evil car, to be included.  There was also Robot Wars arena, a wrestling ring from SLAM, which seemed incongruous at first, and a glamour zone.  Whilst the latter was carefully shielded from general view, it still managed to feel out of place. 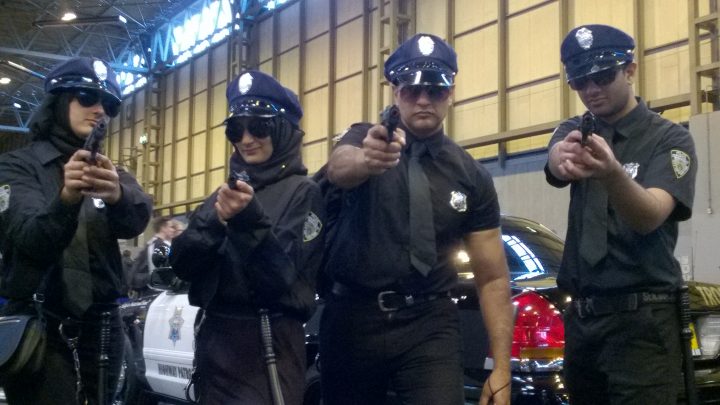 As always, there were hundreds of traders.  Although many of the traders were resellers, there some great little designers and creators to be found hidden amongst them, such as Second Skin Clothing and A. S. Chambers.  The centre of the convention was devoted to the comics village, an area dedicated to independent comic writers and artists, such as Kate Mia White who had some fantastic wood-cut style artwork.

As always, quite possibly the greatest draw was the number of stunning costumes worn by the cosplayers.  It was fantastic to see so many people making an effort to dress for the occasion, such as the number of men cosplaying as women and the Muslim family who were all dressed as American police.  It was great to see such a variety of people happily sharing their love of sci-fi geekery, free from bigotry and stereotyping.  Stuff that up your trumpet and blow it, Trump! 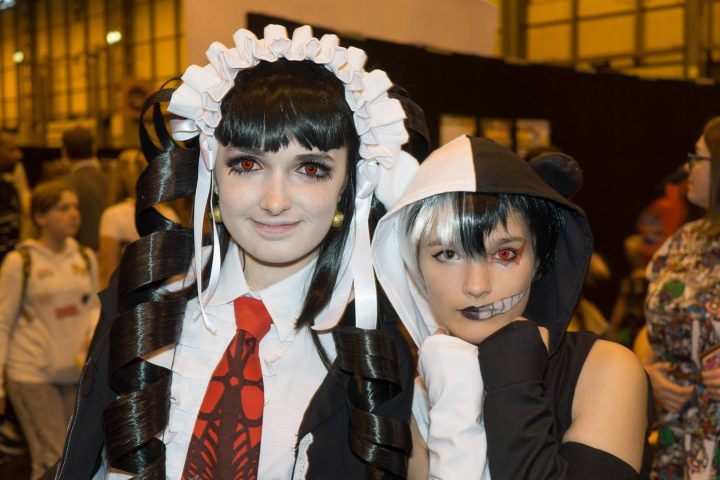 All photos are by Peter Gatehouse and are used with permission