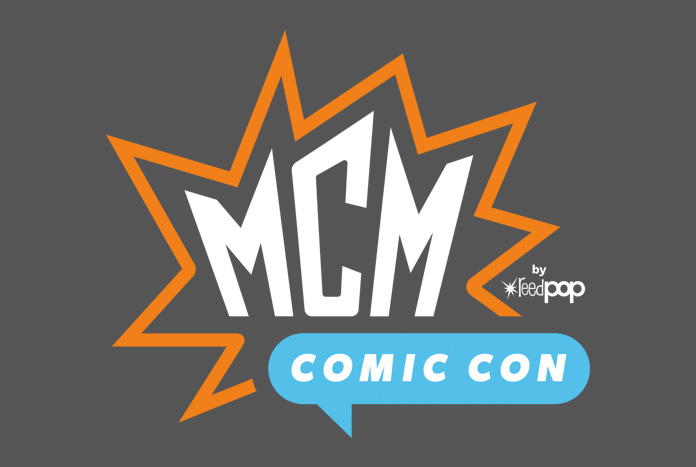 It’s been over a year now since ReedPop took over UK Convention Giant MCM Comic-Con.

So what (if anything) has changed? ﻿

The biggest feeling I took away from my visits to these Conventions was that MCM is now much more consistent in the way they are organised and presented. In previous years the quality often seemed to fluctuate from month to month, but now it seems to be more controlled. One of the most important things any event company can do is to focus on the basics, after all, they are the foundation on which businesses are built. There have been no major changes, the focus so far has been on getting the basics right.

From a vendors point of view, the feedback is varied. Many previous vendors I spoke to felt the new pricing structure has priced them out of attending the conventions. This raises the concern that the consumer might be losing out on independent and unique merchandise. However, when one hits the floor you don’t get that feeling at all. The current vendors available feel more diverse than in previous years.

When I spoke to the current vendors, I received incredibly positive feedback. Some vendors are loyal ReedPop fans who have followed them from their American conventions and this could explain the new shops. Another very positive comment received? Space between stalls in the larger venues has been increased, leading to a much less stressful browsing experience. A small change that has been highly effective and is proof of MCM working to make effective solutions for long time problems.

Personally, my favourite change was introduced in London in October. Outside each hall entrance, a large venue map was placed. This made it much easier to navigate around the Convention and also had the advantage of saving printing thousands of paper maps (much more eco-friendly). I hope other conventions will take up this practice in the future.

As someone who enjoys meeting film and TV guests however, MCM is still lagging well behind. The guests on offer seem to be from one show/podcast/movie solely. Whilst this is great for fans of that one subject it does limit the possible audience. Manchester had an extremely low number of guests compared to London Film and Comic Con (Showmasters Events) held the same weekend, which left many fans deciding to pass on Manchester. Birmingham was nothing special either.

While everyone can agree that London MCM is the biggest and best convention to attend, it is also the most expensive. Both ticket pricing and accommodation outstrip many other conventions. The smaller regional shows are the cheaper option (by almost half) and could be more efficiently organised to lure the frugal fan or those who struggle with crowds.

From a neutral standpoint, while consistency is great there was also no big WOW moments at any of the conventions – making them all feel pretty identical. If you discount venue size and pricing there’s seems to be nothing unique to each event.

My hope is that 2018 was the year of making the smaller changes needed to make a consistent product but that 2019 will bring the innovations that make each event a unique and fantastic experience.

What did you love or hate?

PLEASE LEAVE YOUR SUGGESTIONS BELOW.

MCM returns in March at the NEC Birmingham. Find out more here 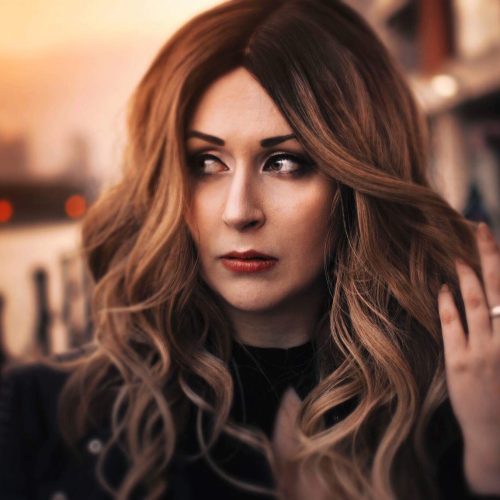