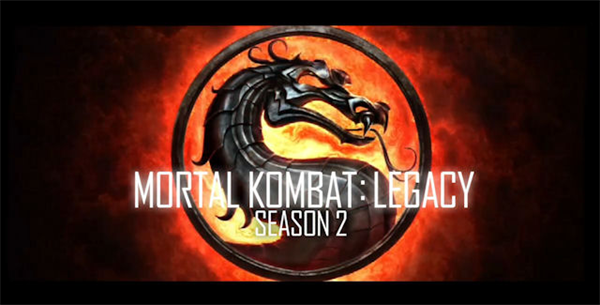 Mortal Kombat: Legacy -the web series that spun out from Kevin Tancharoen’s short film Mortal Kombat: Rebirth- is set for a second season, and after a long wait it’s almost here. Legacy, like Rebirth, portrays the beloved characters in a more ‘realistic’ way, and this coming season will continue to build on what came before.

The first season was set before the upcoming tenth Mortal Kombat tournament, with episodes being non-linear and focusing on different characters and their backgrounds. The second season will focus on the tournament and introduce several new characters, alongside fan favourites such as Sub-Zero and Scorpion . It will also feature Cary-Hiroyuki Tagawa returning to the role of sorcerer Shang Tsung, a character he portrayed in the 1995 film.

Mortal Kombat Legacy Season 2 will be premiering via Machinima on September 26.

Andy Haigh started writing to counteract the brain atrophying effects of Retail Hell, now it's an addiction. Andy is an unrepentant sequential art absorbist and comics are one of his passions. Other interests include Film, Music, Science Fiction and Horror novels and quality TV like Game of Thrones. He can talk about these at great length if only someone would listen. He lives a somewhat hermit like life in The Shire, spends too much time on social media and is still waiting to go on an adventure.
You might also like
breakingMachinimaScorpion