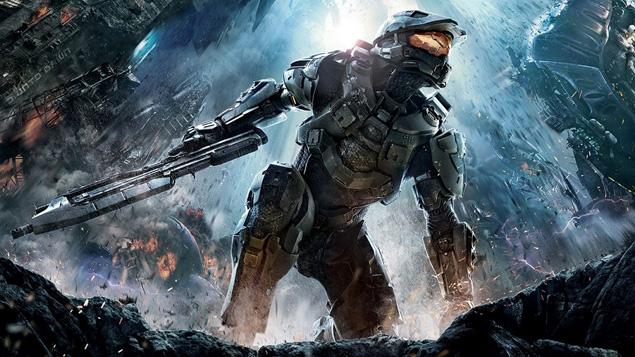 NeoGAF are at it again – sneaky user “Jignx” has acquired a list of the Xbox One release titles ahead of E3 next week, coming from a “friend source”.

Two new Halo games, Banjo Kazooie and even Killer Instinct (which was rumoured to be making a comeback but not confirmed) appear to be a couple of the titles leaked by this update which comes courtesy of Pixelenemy.

Pixelenemy also posted an image from another NeoGAF user “Broken Joystick” showing a couple of intriguing game titles, though some are questioning the validity of the image. Take a look at the picture below: 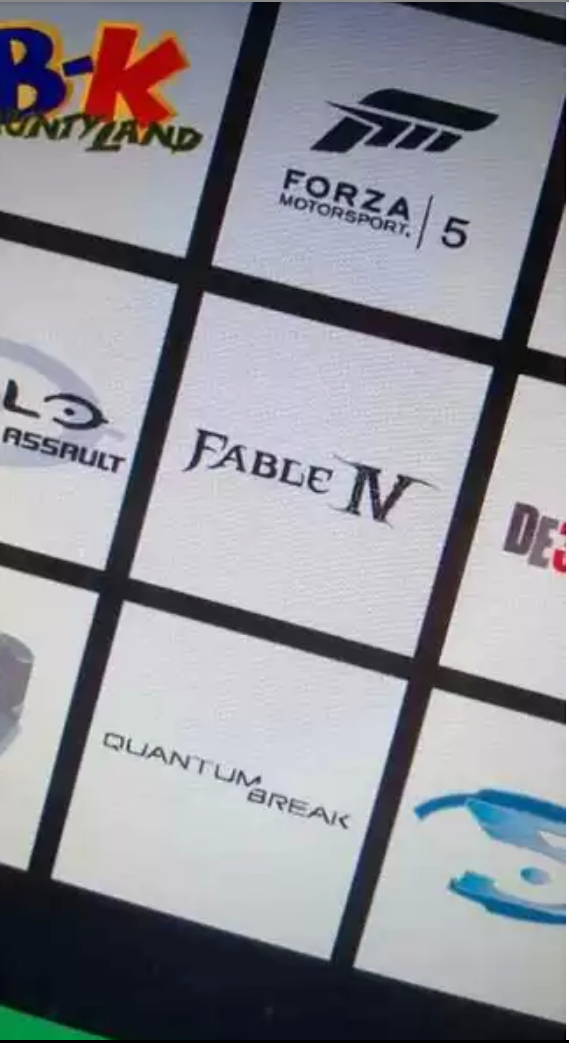 So initially we thought we’d get a short-ish list including a couple of Halo titles, Banjo Kazooie and a few others. However Jignx has provided this beastly list of (rumoured) titles to let us gawp over: 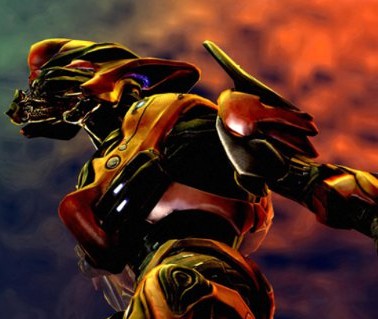 Notable additions include Mirror’s Edge 2, Prey 2 and Killer Instinct – titles that were rumoured for a good few years, and partially going through development hell (I thought Prey 2 had been canned, but apparently not!). Killer Instinct getting a reboot though is music to my ears… on with the ridiculous to pull off 116-hit combos!