Nintendo: No New Console at E3 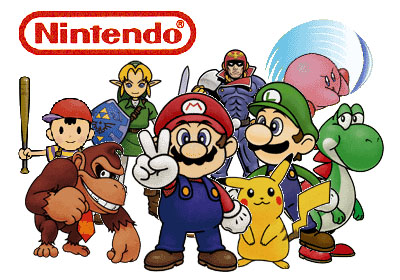 The legendary games company has crushed rumours of a new system unveiling at next month’s convention. 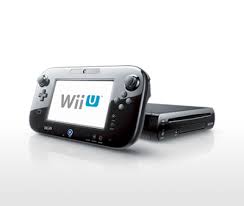 After rumours of a new console started trending on social media, a representative from Nintendo told VideoGamer, ‘I can confirm Nintendo is not revealing any hardware at this year’s E3.’ VideoGamer cited a third-party publisher source with the news that Nintendo would be using E3 to showcase new hardware. Peer Schneider, IGN’s co-founder even reported yesterday that Nintendo was ‘absolutely going to show new hardware.

There have been many calls from industry-watchers for Nintendo to make large changes following the Wii U’s problems. Earlier this year even Wedbush analyst Michael Pachter, went so far as to say Nintendo should ditch the Wii U entirely and publish for rival platforms, biding their time before launching a new console.

Michael Pachter may not be far wrong in his analysis of Nintendo’s recent plight, Microsoft and Sony have dominated the console market in recent times and with Nintendo’s unwillingness to help third party developers for the Wii U. In January Paul Tassi wrote a great article for Forbes in which with the help of an un-named developer who worked on an early 3rd party Wii U title detailed his experience and why there is little to no 3rd party developers working for Nintendo anymore.