ONE to rule them all?

You may be forgiven for not noticing this little bit of news given the major Sony PS4 seminar; however, on 19 February HTC revealed its new HTC One.

The new One has been release to the public a week before the Mobile World Congress in Barcelona, were last years HTC ONE X, S and V were revealed.

The young company that is HTC is up against some very strong competition, with Apple, Samsung and Sony holding strong in the market, Nokia delivering the Windows phone and a re-vitalised BlackBerry hitting the high street.  With all this HTC needed to come out with its strongest and best phone to date, and at first glace they appear to be delivering.

It has a 4.7in display which, because it’s a Full HD resolution, 1920 x 1080 pixels, has the highest pixel density of any phone, producing an amazing 468 pixels per inch making Apple’s Retina display looking old already.

The body is made from a single piece of aluminium and having worked tiredly they have managed to build the antenna into the back of the phone to no lose and signal issues and avoid having to add glass or plastic to allow for a better reception.  What is also nice is its tapered body that is only 5mm on the outside and bevels to 9mm in the middle.

Once again the HTC One comes with Beats as standard and HTC looks to have turned up the sound by adding stereo speakers to the front face of the One. 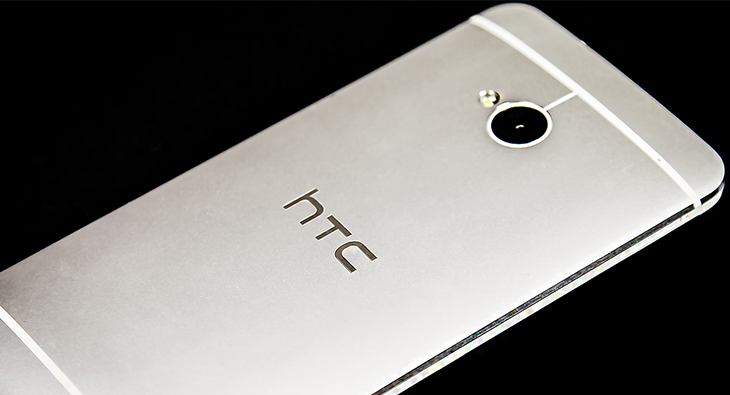 With regard to the camera, HTC has created a whole new sensor which uses what the company calls Ultra Pixels.  The Ultra Pixels on the HTC One measure 2 microns, which they claim gathers 300% more light than a 13MP sensor were each pixel measures around 1.1 microns on rival phones.  What they have also managed to do is listen to some of the complaints over the protruding camera in the existing models of the One.  However, the most concerning issue is that the camera is ‘boasting’ 4MP… Yes 4, F, O, U, R.  But with all the advancements made in cameras will this rival the much heavier MP that will undoubtedly follow on its competition?

So what else is new?  Well something called Blinkfeed. HTC has routinely improved on the Android O/S with its HTC Sence. Blinkfeed is the latest innovation, a visual presentation of what matters to you from your social networks of Facebook, Twitter and LinkedIn, all mixed in with selected news sources focusing once again as per all new HTC’s is on quick and easy delivery.

As an existing HTC One X owner, I am looking forward to the full specs and play tests that will start to feed through in the next few months.  You can find more over at HTC.