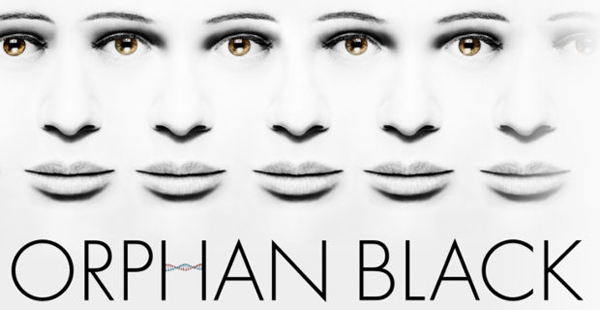 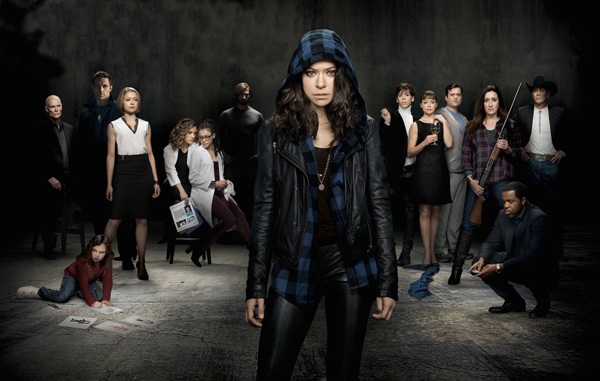 Fans of ‘Clone Club’ can rejoice as the wait is almost over. The second season of sci-fi conspiracy drama Orphan Black is nearly here.

The series from BBC America turned heads for featuring Tatiana Maslany as a group of clones, all distinct characters, somehow tied to a sprawling conspiracy with a shady firm, known as The Dyad Institute, and more involved in the story.

The new poster features Golden Globe nominee Tatiana Maslany front and center as main character/clone Sarah, now hell bent on finding her missing daughter, Kira. Elsewhere we see Maslany as Alison, repressed but slowly falling apart on the right, and Cosima (in dreadlocks) . Also featured is the sinister Rachel, memorable for her sociopathic stance regarding the other clones standing at the left.