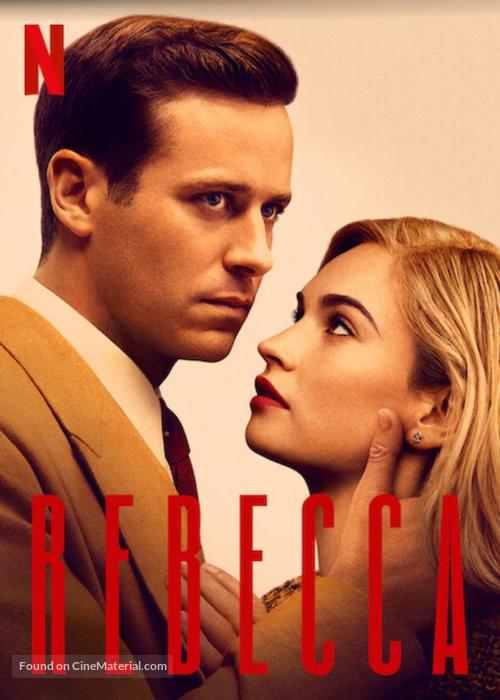 I don’t know about you, but I was a huge fan of Daphne du Maurier’s book Rebecca and seeing the Alfred Hitchcock movie of the same name, made in 1940 traumatized me for a very long time. I was young and impressionable, okay? But leaving that aside, I do suffer from Rebecca nostalgia so the new trailer for the upcoming Netflix release left me a little on the fence.

While I do not deny Armie Hammer as Maxim de Winter and Lily James as the young 2nd Mrs de Winter are both talented and have looks and charisma, I still cling to Laurence Olivier and Joan Fontaine, because to me they were absolutely stunning. And Judith Anderson has haunted my nightmares for a long time after watching the original.

Do we need a remake? That remains to be seen. Until the movie drops on the 21st of October, we have only the trailer to content with.

A much more colourful take, with a more modern look, Rebecca might be the thing to draw younger audiences into a (perhaps) somewhat forgotten gothic story. And Kristin Scott Thomas as Ms. Danvers is appropriately creepy, judging by the few scenes we see her in, so at least we’ll have that.

So have a look and let us know how this fits with your nostalgia, I’d love to hear I am not the only one questioning the need of remaking all the classics.