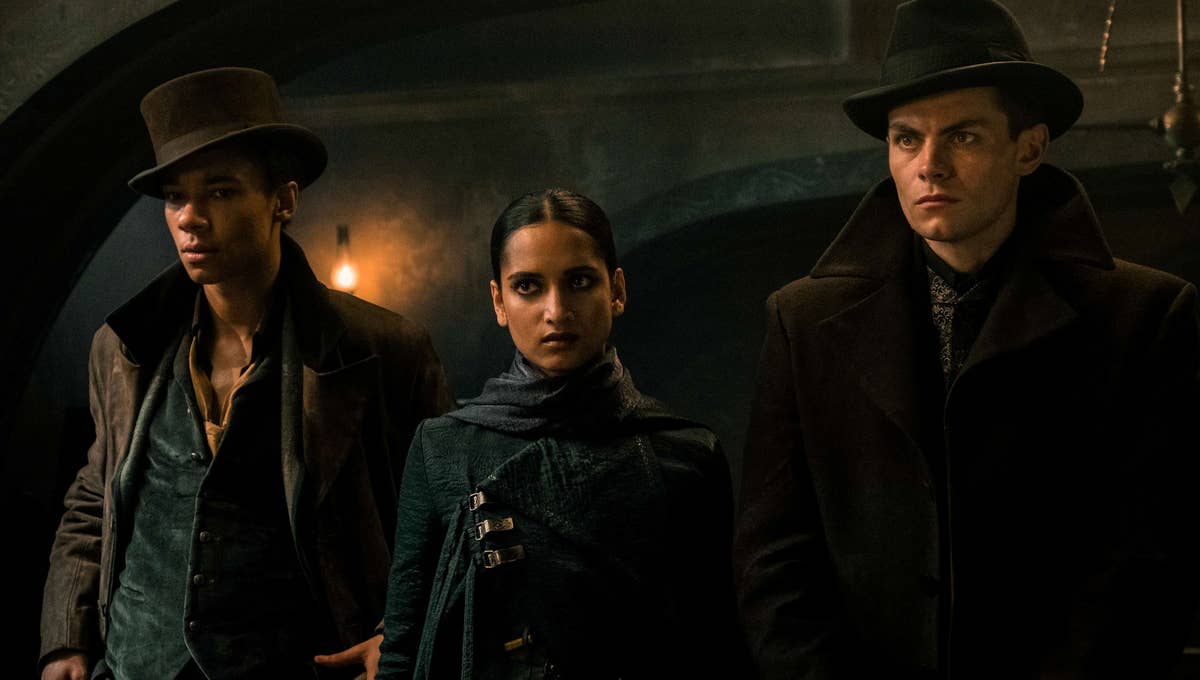 For those of you who do not know, the newest Netflix hype is surrounding the Shadow and Bone tv series adaptation, based on The Grisha trilogy and the Six of Crows duology by Leigh Bardugo.

The two series take place some years apart and the characters are different, the setting is different (though there are elements that cross from one book seris to the other) so when the show was initially announced, I got a little worried. How will the two blend in together?

I admit I never liked the initial trilogy as much as I liked Six of Crows, which has better rounded characters, better backstories and a better narrative style overall, however I still read it and kept up with it through the years, because I had already started.

Based on the trailer, I feel like the focus will fall on characters belonging to the Grisha trilogy more than on the Six of Crows gang and, if I am right, that will be a little disappointing. I will still watch it, because the cast is quite well chosen and the trailer does look great. 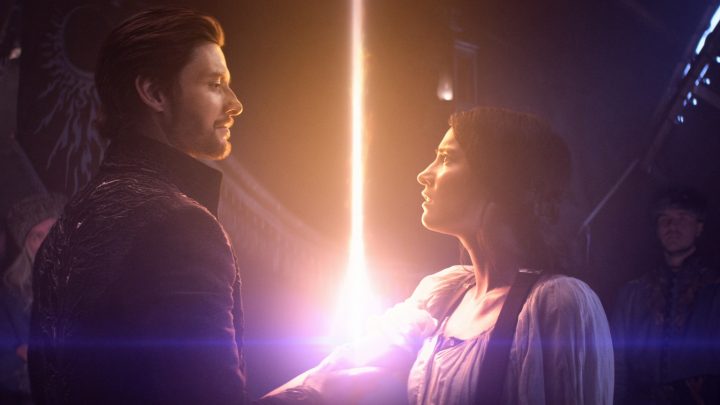 Have a look and let us know if this might fill the fantasy world shaped hole in your heart: