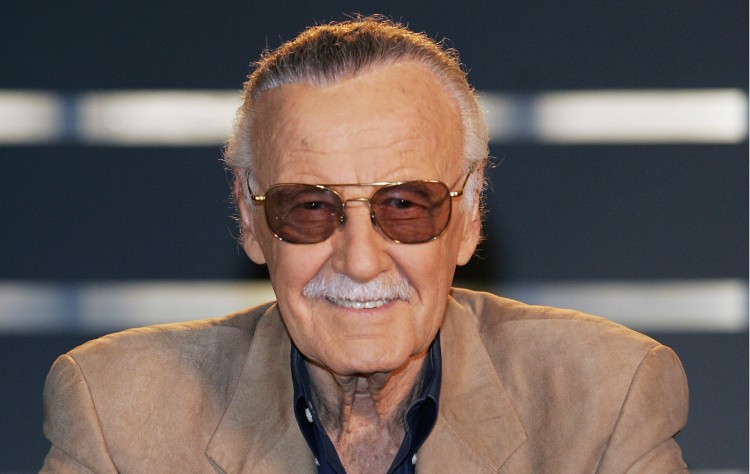 Marvel legend, Stan Lee, has rather abruptly cancelled his appearances at this years San Diego Comic Con which kicked off today. The 91-year-old was scheduled for signings on the Friday and Saturday of the event, which is often regarded as one of the biggest on the convention calendar.

According to his spokesperson, Stan Lee has been struck with laryngitis and has lost his voice, therefore unable to appear at the event. However, the spokesperson stated that “Stan is otherwise well and in good health, though he is disappointed to miss the event and wishes everyone a great time.”

The former Marvel editor-in-chief has always been a big hit at conventions and made his most recent appearance at London Film and Comic Con earlier this month. He is set to appear at New York Comic Con in October, along with his own event in LA, Stan Lee’s Comikaze.