previous
Dread - Hardcore Jenga RPG
random
next
Age of Sigmar: a rebuttal to DeathHolyDeath and a Defense of GW
Tabletop
0 likes

- Occasional rules murkiness in very specific situations.
- Price point of expansions a little high.
- Does not come with back-rub functionality or free chocolates. 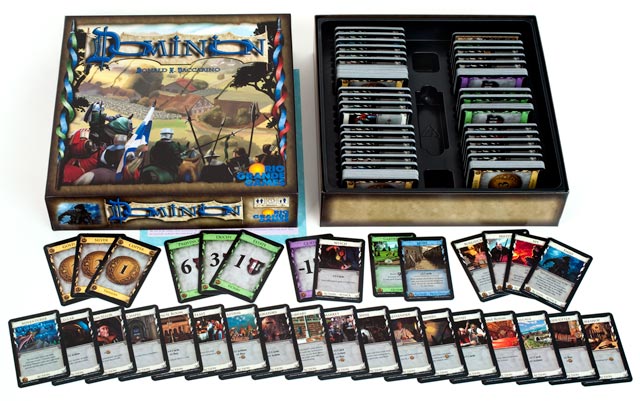 To be fair, I also bought the Game of Thrones Board Game. Takes longer to play than it does to watch a full series.

Warning: Cards are *not* Food.

Such Intrigue, much cards, what birthdays were made for. Wow.