Me (Narrator), Beth, Carly, Foxy, Joe, Sid.
Thanks for letting me put you through Hell, guys.

Fun and simple dice mechanics.
Large scope of challenges for players to face.
Variety of enounters leading to a variety of solutions.
Well suited to non-linear gameplay.
Very player led.

Rules could be a lot clearer at points.
Clunky combat at points.
"Circumstances" system is difficult to implement successfully.

Definitely a fun, immersive and involving game, but I would heartily recommend having some solid tabletop rpg experience before chewing on this game. 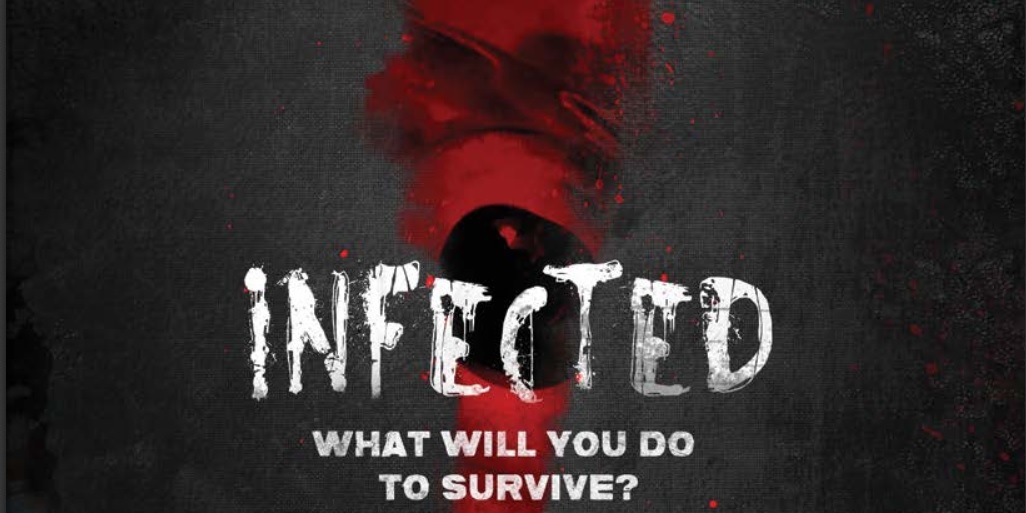 Craig has been raised on geekery from a young age when his Mum introduced him to Star Trek the Next Generation on TV as a kid. Since then, he has gained a wide love of all things "Geek", be it books/comics, cinema or gaming in all formats. He has a particular keen interest in all manner of RPG, be it on a tabletop or in a field larping.
More Goodness
InfectedRoleplayingRPG