previous
7 people you will play in a 40k tourney and why it isn’t that bad.
random
next
Top 5 Games of the UK Games Expo 2019
Tabletop
1 like

A unique event celebrating the very best in gaming.

An excellent event for anyone even vaguely interested in tabletop gaming 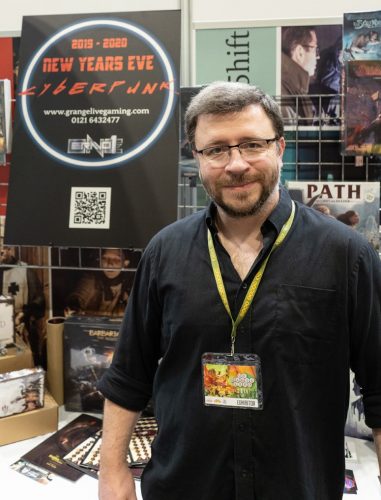 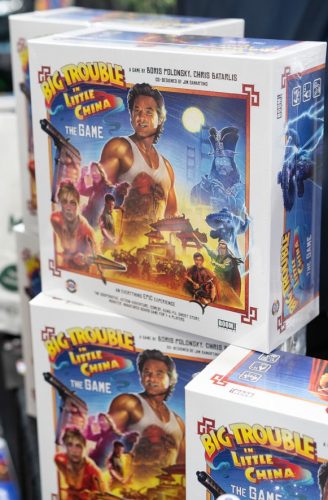 Science Fiction: the final frontier. These are the articles of the freelance journalist Peter Ray Allison. His continuing mission: to explore strange new realms of fiction, to seek out new genres and new visions of the future, to boldly geek where no one has geeked before.
More Goodness
board gamesexpomatthew dawkins