Guillotine Games in conjunction with CoolMiniOrNot

Zombicide has simple mechanics and a well written rulebook that doesn't strip out gameplay depth and fun. Plus some belting artwork and high quality miniatures make for a memorable game experience. This puts a new breath of life (!) into a genre that may be reaching the end of its peak. 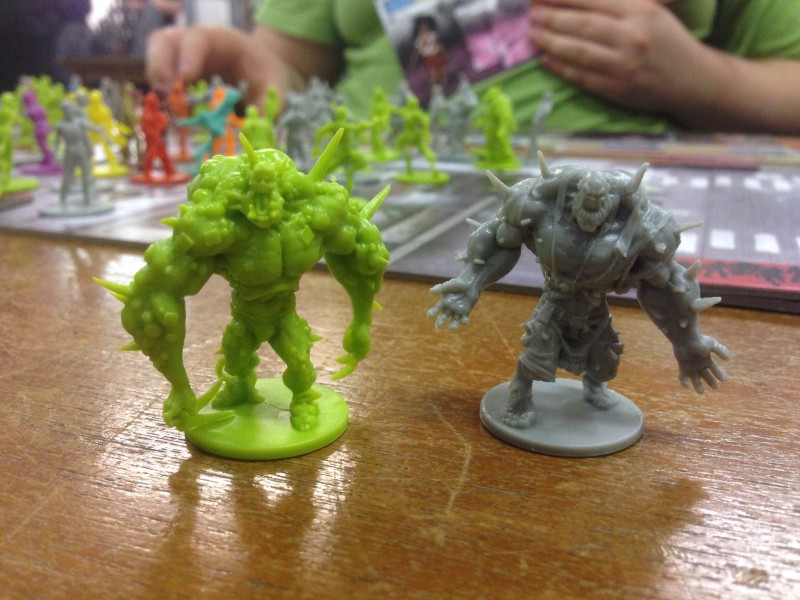 The detailing on the miniatures is fantastic! 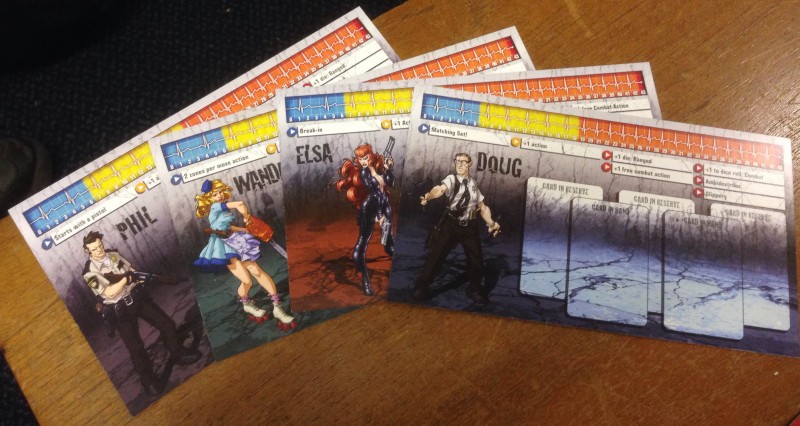 A selection of survivor sheets 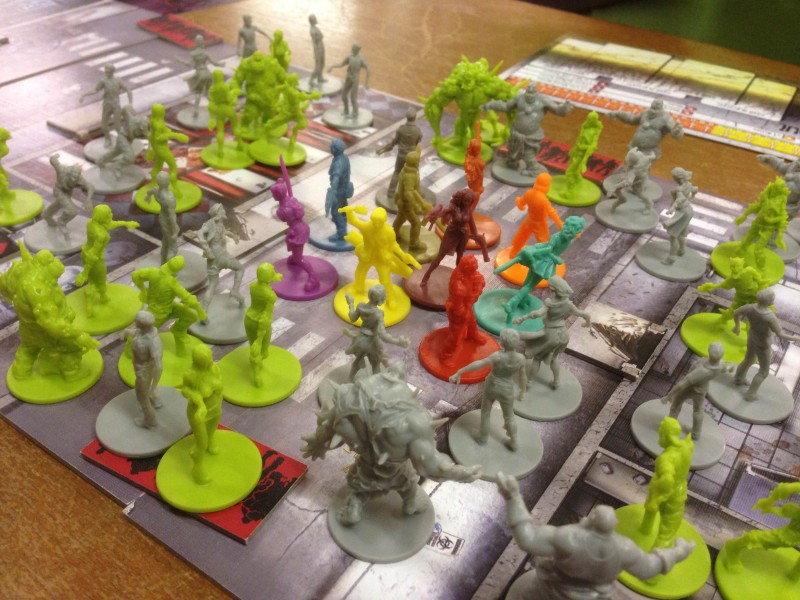 An avid board and card gamer, this displaced Cornishman has spent way too much time playing games and skulking around his local hobby shops. He later escaped to Swindon, the land of roundabouts, where he currently designs games whilst infecting those who stand still too long with his gaming lurgy.
More Goodness
board gameboard gamesboardgame