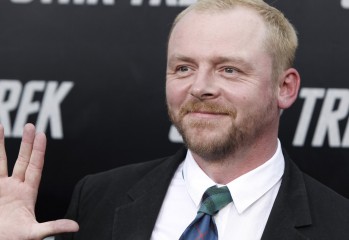 by Andrew Corbanon 21/05/2015
Recent news revealed Simon Pegg, comedic geeky actor known for Spaced and Shaun of the Dead, has been feeling disdain towards geek culture. In an interview with Radio Times, Pegg expressed his worry that people have grown to embrace sci-fi and otherwise geeky films and hobbies over more deeper, more intellectual films of the 70s […] 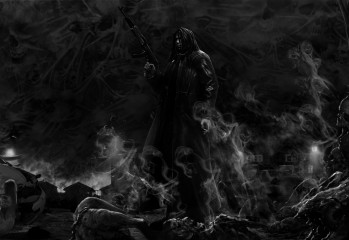 by David Roseon 17/10/2014
Experienced Polish indie developer Destructive Creations announced today the reveal of their debut game Hatred, a brutal, uncompromising isometric shooter where the goal is to kill everyone, and “take no prisoners”. Powered as much by controversy as the fourth iteration of the Unreal Engine, and sporting a somewhat familiar logo style, Hatred has the player […] 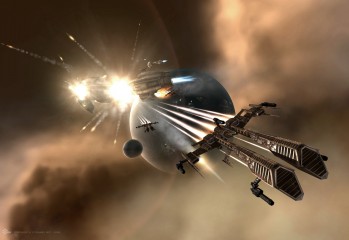 by James Woodheadon 11/07/2014
EVE Online is one of the world’s leading MMO’s. In it’s 11th year. the galactic sized sandbox where players compete for resources, territory, bragging rights and those ever precious newbie tears is stronger than ever and surviving considerably better than some other veteran MMO’s. While EVE doesn’t boast the player base of some other veteran […] 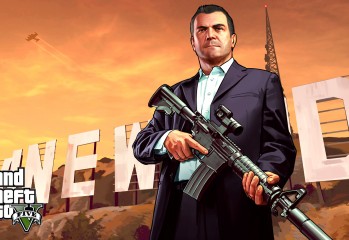 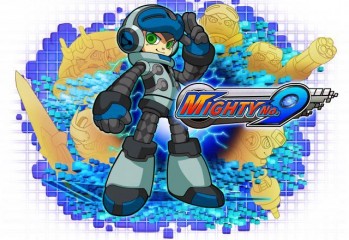 by David Roseon 18/12/2013
Hello and welcome to Isometrics; a slightly slanted series analysing the lucid, literary world of video games. The Christmas period after what the Americans call Black Friday is a bit of a wasteland, without a lot in the way of video game releases or news. Oh sure, there are plenty of games coming out and […]
The Geek Pride Cast
Tweets by @GeekPride1