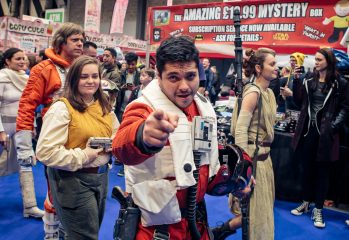 by Peter Ray Allisonon 24/11/2017
Wandering into MCM Birmingham Comic Con for the first time, you may be excused for being awestruck for a moment.  The entrance is a visual assault on the senses, with banners hanging from the ceiling, videos playing non-stop on the monitors and hordes of costumers of surrounding you. From traders and authors, to cars and […] 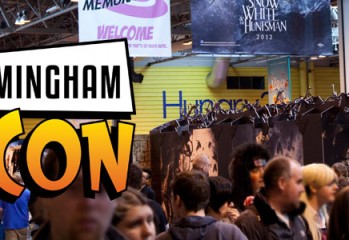 by Peter Ray Allisonon 08/11/2015
Well, if you did not guess by the title, it is Colonel Steve Austin from the iconic sci-fi television series Six Million Dollar Man, otherwise known as Lee Majors. Majors is also famous for his role as Colt Seavers, a stunt man who moonlights as a bounty hunter, in the cult eighties TV-series The Fall […]
1 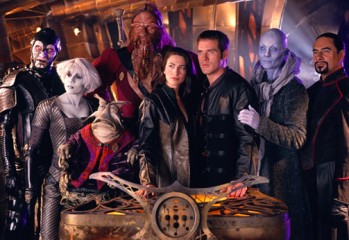 by Becca Harperon 22/04/2014
Back in February we reported that Justion Monjo was working on a screen play for a Farscape feature film, well this weekend at Wondercon, series creator Rockne O’Bannon confirmed that a movie was in active development, joking “Yeah, yeah it’s the worst kept secret…We’re far from production, but yeah, the first step is Justin [Monjo] working on a […]
6 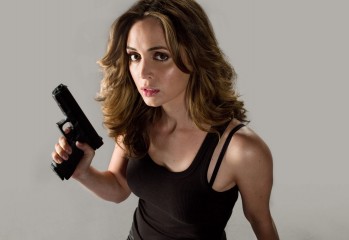 by Becca Harperon 08/03/2014
Today is International Women’s Day and I want to celebrate some of Sci-Fi & Fantasy’s hardest working female actors. Sidenote: whilst researching I found a saddening phenomenon, google ‘female sci-fi actors’ and the first few entries contain the word ‘sexiest’…this makes me very angry.  The choices I have made have been picked for their contributions […] 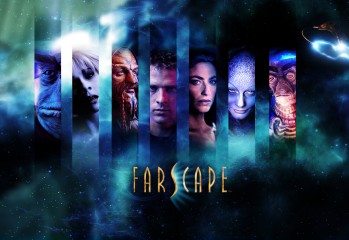 by James Woodheadon 26/02/2014
Farscape originally arrived on our screens like a Sci-Fi breath of fresh air in 1999, following the more military-centric science fiction television shows, such as Star Trek and Stargate SG:1.  With a crew of escaped prisoners attempting to find their way home across Uncharted Territories on the far side of the galaxy, Farscape took the genre into […]
2 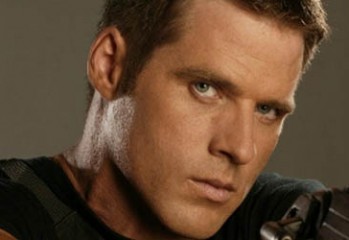 by Andrew Corbanon 09/11/2012
It has been announced that Ben Browder is travelling to Starling City to play DC Comics character Ted Gaynor, who was first introduced in Blackhawk #266 in 1984, and IGN reports that Gaynor will be another comic-to-screen straight transfer and will feature in the seasons 11th episode.  Gaynor is a former soldier who served with Oliver […]
The Geek Pride Cast
Tweets by @GeekPride1