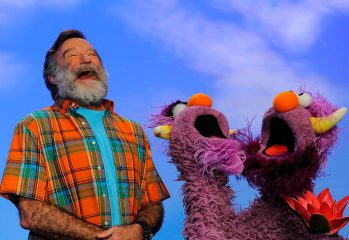 Dad Of The Year Surprises Son With The Master Sword

by The_Dark_Mikeon 05/11/2014
Over at GP we love The Legend Of Zelda. One of the mainstays of the series is the Sword Of Evil’s Bane, colloquially known as the Master Sword. We especially love it when the sword is used to smite evildoers in real life. A video recently surfaced of american father Will Johnson (hopefully “Willy” to […] 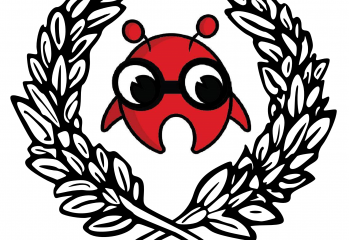 by Matt_Walklateon 19/01/2014
It’s safe to say that 2013 has been a very, very good year for gamers. We’ve seen a veritable smorgasbord of titles released this year, from action-heavy AAA works to masterpieces of storytelling and emotion, from the technical innovation of respected developers and the continued explosion of groundbreaking indie games. But with so much choice; how on […] 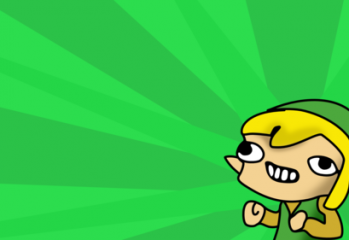 by The_Dark_Mikeon 08/01/2014
Welcome to Nitpicking: The series that un-photoshops super models. For those of you who don’t listen to podcasts, or know me at all, here’s a little factoid about me: I will straight up get into fights over LOZ:OOT. It is the best game ever made, it’s a simple as that. The game has the honour […] 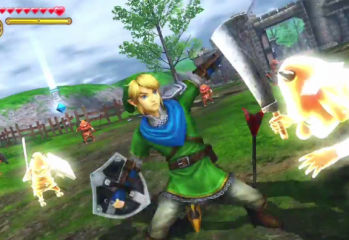 by Nick Hancheton 20/12/2013
Rejoice! Nintendo have announced a new Zelda game during the Nintendo Direct hosted on the 18th December but, using the words of the great Ben Kenobi, “This is not the Zelda game you are looking for.” (Close enough!) Hyrule Warriors (working title) has been announced for the Wii U, releasing around Spring 2014, being developed […] 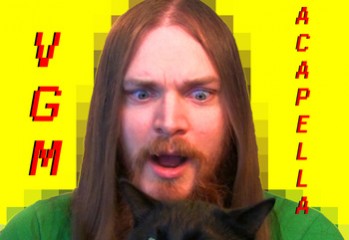 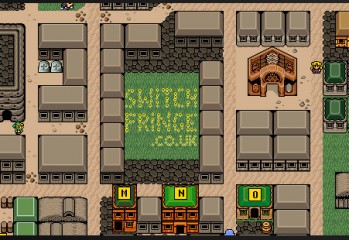 by GuruMelon 20/06/2013
For this years Switch Fringe festival, a 16 day community arts and music festival in Ipswich running through June and July, The Decibel Kid has designed an amazing Zelda / Pokemon style map of the town and venues. It could only be better if it was playable, and was of my town! The map is […] 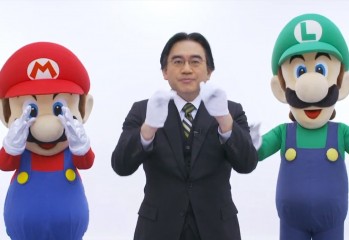 by Sai Mealingon 11/06/2013
Always striving to be different, Nintendo may have gone a little bit too far this time in their decision not to conduct a live E3 presentation in person. Instead, viewers the world over were divided into three regional camps and each was presented with a tailored presentation for their respective region, with two presentations in English […] 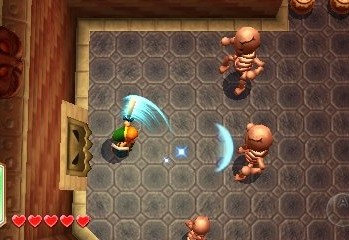 by Hani Fearonon 17/04/2013
Nintendo have announced today that a new Legend of Zelda game will be released for the 3DS late 2013. As a huge Zelda geek, this is very exciting news, especially since it will be the first original game released for the console. That’s right folks, whilst the new game, which is yet to have been […] 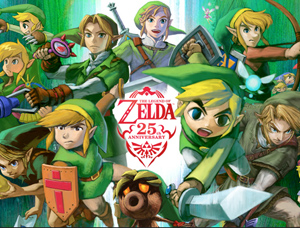 by Hani Fearonon 18/02/2013
Straight to the Point: The Legend of Zelda: Hyrule Historia is a must have piece of memorabilia for any collector. Bursting with information and beautiful concept art, this truly is where the legend begins.  Little over a year after its release in Japan to celebrate the series’ 25th anniversary, The Legend of Zelda: Hyrule Historia […]
12
12
The Geek Pride Cast
Tweets by @GeekPride1