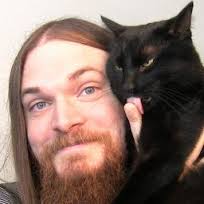 Recently I managed to catch up with Youtube sensation and video-game a-capella singer Smooth McGroove (Max Gleason) and ask him a few questions. These ranged from the possibility of touring to the evolution of his musical work and favourite games.

Dear Mr Gleason, in your interview with Daily Dot you said, ‘I’d eventually like to make arrangements of an entire game soundtrack’. Have you given much thought to which game you would love to make the soundtrack for?

SMG – Pretty much any game I grew up with, including games like Link to the Past, Mega Man, or Street Fighter.

On a similar note, what kind of game do you think your style of music would accommodate most?

SMG – That’s probably up to the people that listen to me, because I always pick songs that I want to do regardless of the style. Some people tend to like the more upbeat songs I do, but I also enjoy doing melancholy tracks. 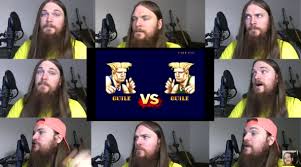 Do you feel that you’re a better drummer than a singer, have you ever thought about evolving your style and introducing that side of your musical talent into your videos?

SMG – I do feel that I have a bigger skill-set as a drummer, but I’ve learned recently that the human voice has much more flexibility than I ever thought.  If you watch the first few videos on my channel, you’ll see some songs that I played drums, guitar, bass, and wrote lyrics to.  I’d like to eventually do more songs like that.

Are there any of your peers that you get along with really well? Or who you would like to do a future collaboration with?

SMG – I like to keep collaboration opportunities open, though I think I work best alone.  There are several people I’d like to work with though, so anything’s possible. 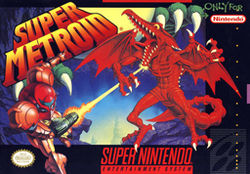 As of writing this, your latest video ‘Super Metroid – Prologue Theme’ has garnered over 40,000 views in a mere 16 hours. Did you ever think back when you started your Youtube channel back in December 2012 you would become as well-known as you have?

SMG – I absolutely never thought this would happen, but I’m very grateful that people have enjoyed my videos as much as they have.  It still shocks me when I look at all the people commenting on my YouTube videos.  I remember feeling great when I’d get 100 views on my early videos!

I see through your Venture Beats interview that you’re a fan of all the greats, Mario, Metroid, Zelda, Mega Man but what would you say is your favourite game/franchise and what about it makes it your favourite? 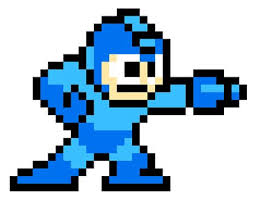 SMG – I can’t say that I have an absolute favorite, because I enjoy different types of games for different reasons.  For me, though, it’s hard to beat a well-made RPG :]

You mention that you started out with an Atari, Mega Drive and SNES, have you managed to keep ahold of all these consoles? Most gamers I know got rid of their first couple of consoles and deeply regret it, I know I’m the same with my Amiga and even games like Zelda: Ocarina of Time for the N64 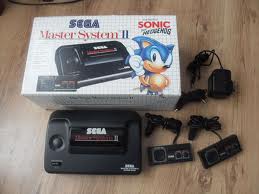 SMG – I don’t remember much about our Atari besides that fact that my father traded it in for our Sega Master System.  Sadly, my mom gave away the Sega when she thought we didn’t play it anymore. I’m still sad about that 🙁 I still have my original SNES, N64, and PS1 though, including almost all the games!

If you could change one thing about Gaming History what would it be?

SMG – I still wish Sega would have made it through their hard times and kept making consoles.

Where do you see yourself in the future? Could you ever see yourself delving into TV themes or Cartoon themes? 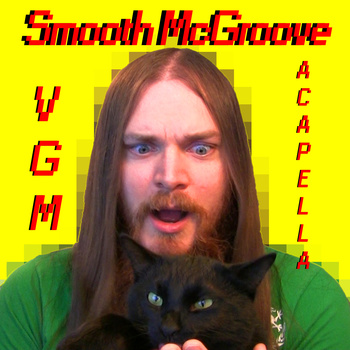 SMG – I have thought about doing something different like that, but for now I’m having a great time with video game songs ^.^

Given that your music is created by layering tracks, are there any technical difficulties or barriers to going on tour? Is going on tour something you might be interested in or would you prefer to keep things strictly YouTube?

SMG – I’ve thought about that quite a bit, actually. I’d have to have pre-recorded video/audio backing tracks and play them on one or more screens while I stand on stage and sing the main track. I don’t have the funds to do that right now, but maybe it’ll happen in the future. It would take a lot of time to set up and perform like that, so I’d probably have to take a break from doing videos if it ever happens.

As an aspiring journalist I have found a home here at geek-pride, where I can write upon many subjects. If anybody has something they believe should be reviewed or newsworthy then feel free to send me a message, I always enjoy talking to people.
You might also like
atariblogGeek