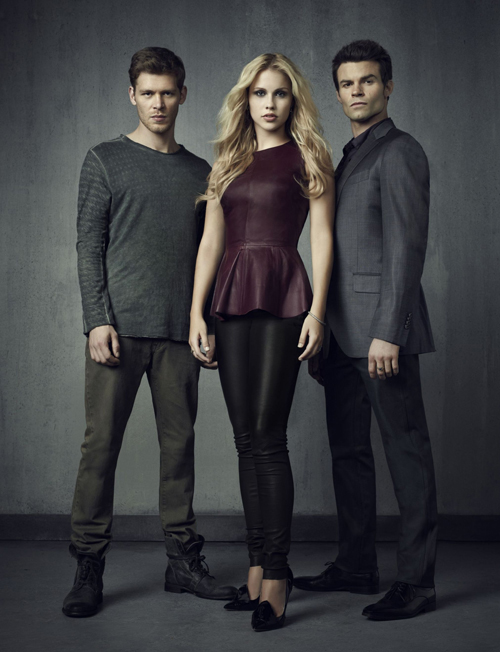 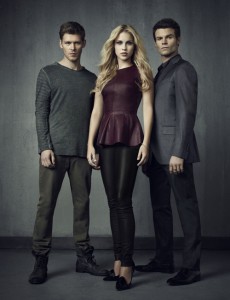 Straight to the point: The Vampire Diaries, one of CW network’s biggest success story, has been struggling for a while to keep up the interest of its fans and with the writers having turned the heroes into a bunch of genocidal maniacs, that hasn’t been an easy task. There is however a general consensus on who the new fan favourites are: The Original Vampires.

While initially intended as nothing more than a device to further the plot of the vampire series, the Originals have taken over the show, in more ways than one, a large portion of the fanbase focusing entirely on their adventures. Despite having been signed on only for a few episodes at the start, this affection has saved their “lives” time and time again, keeping them on the show way after their “expiration date.” And now, the Originals have struck again, with a back-door pilot being shot to be aired in April, opening up the show to the possibility of a spin-off featuring none of the main cast of The Vampire Diaries. So far only Daniel Gillies,  who played Elijah Mikaelson, Claire Holt (Rebekah Mikaeson) and Joseph Morgan who plays Klaus Mikaelson, the villainous hybrid tormenting Mystic Falls,  have been signed up for the new show, leaving out one member of the family that has become much beloved among the fans. 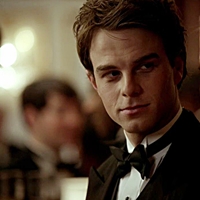 Most recently in The Vampire Diaries, one of the Original brothers – Kol (Nate Buzolic) – has met a brutal death at the hands of the show’s heroine, Elena (Nina Dobrev) the choice of the writers starting a wave of outrage from the fans who have been campaigning for days to have the character resurrected, whether in this show or in The Originals, perhaps Julie Plec, the show’s producer will bend to their will as she was forced to do in the past, due to extensive media campaigns on twitter/facebook and other social media platforms, but until then, let’s focus on some of the other actors confirmed for the new series. 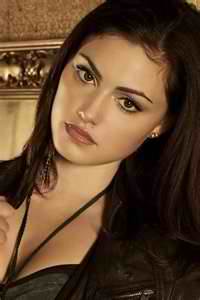 Australian Phoebe Tonkin, who rose to fame thanks to another CW show, The Secret Circle, has joined the Vampire Diaries cast in season 4 and seemingly she’ll be departing to join the Originals in New Orleans, the setting of the new show. For now this has been the subject of much speculation, given that she had a minor role in the show so far, though her actions had repercussions that haven’t endeared her to the fans.  Another addition to the cast is Charles Michael Davis, who will play Klaus’s ex-protege, someone seemingly as bad as Klaus, if rumours are to be believed, and the unofficial king of New Orleans, though given the value of rumours, I suggest we wait until April 25th to find out.

Until then, the actors love to tease us, most recently Joseph Morgan (Klaus) promising something completely unexpected to be had in the new show, should it get picked up. Fingers crossed on that account, since The Vampire Diaries has recently turned as stale as old bread, with the focus being only on the romantic plot within the ever-present Damon-Elena-Stefan triangle. Let’s hope the show gets a chance, though, despite really enjoying the pretty faces and prettier accents of all the Originals, I’ll refrain from comparing it to Buffy/Angel, mostly because TVD would never amount to what Buffy had been. Thankfully the cast is made out of more than pretty faces, the actors and actresses good at what they do and hopefully that will be enough to put this show on our small screens soon.