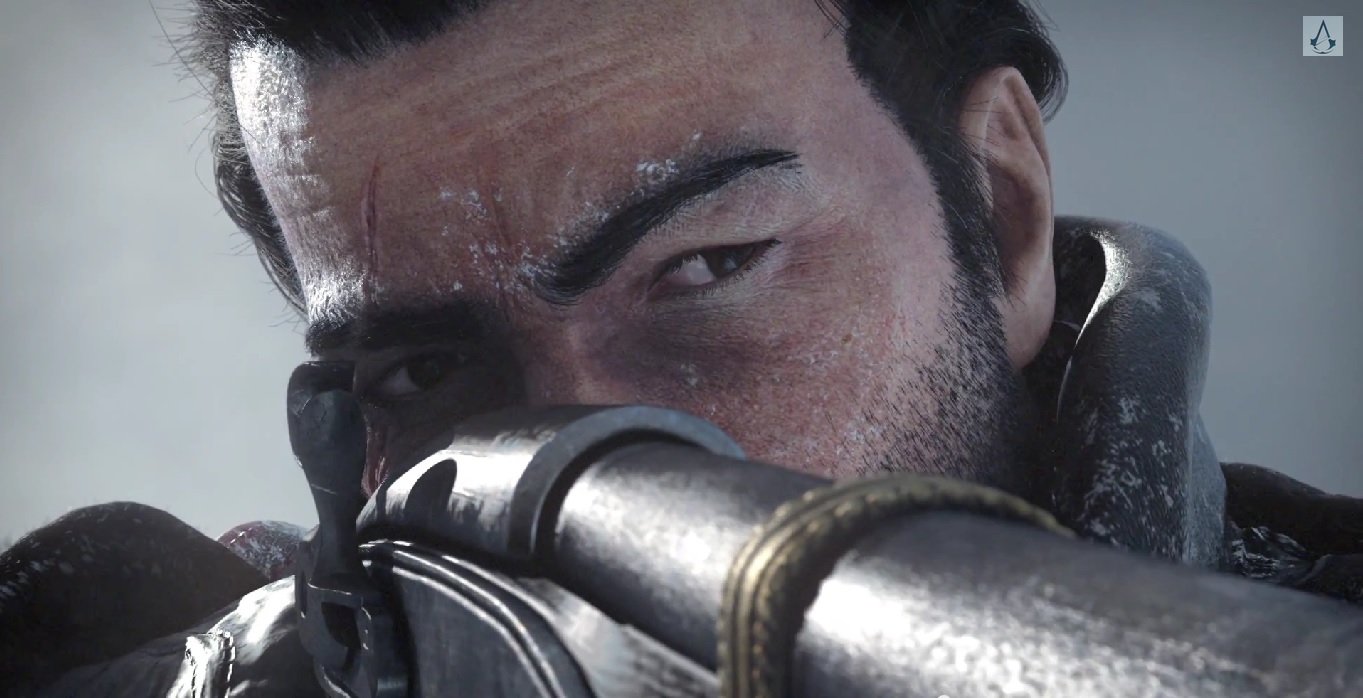 So after several leaks (that have become almost customary around Ubisoft titles), the new Assassin’s Creed game for the Playstation 3 and Xbox 360 has been announced, and it appears to have undertaken a name change.

After Assassin’s Creed Unity was leaked, then announced a while back… we also had images of a title known as Assassin’s Creed Comet. This was widely expected to be the last-gen title of the two, and we were right. The only change appears to be in the name… with Ubisoft officially naming the game Assassin’s Creed Rogue.

Rogue features a new character – an Assassin-turned-Templar named Shay Patrick Cormac (his new allegiance is due to him being betrayed by the Assassin Brotherhood after a mission goes wrong). Ubisoft have described the game as “the darkest chapter in the franchise”, and Martin Chapel of Ubisoft Sofia had this to say about the game:

Judging by the trailer, we’re still looking at a title that will heavily involve sailing… but it seems we’re going to get some interesting new environments to play in. Check it out below.