Used Games: Does The Last of Us offer a glimpse into the future of PlayStation? 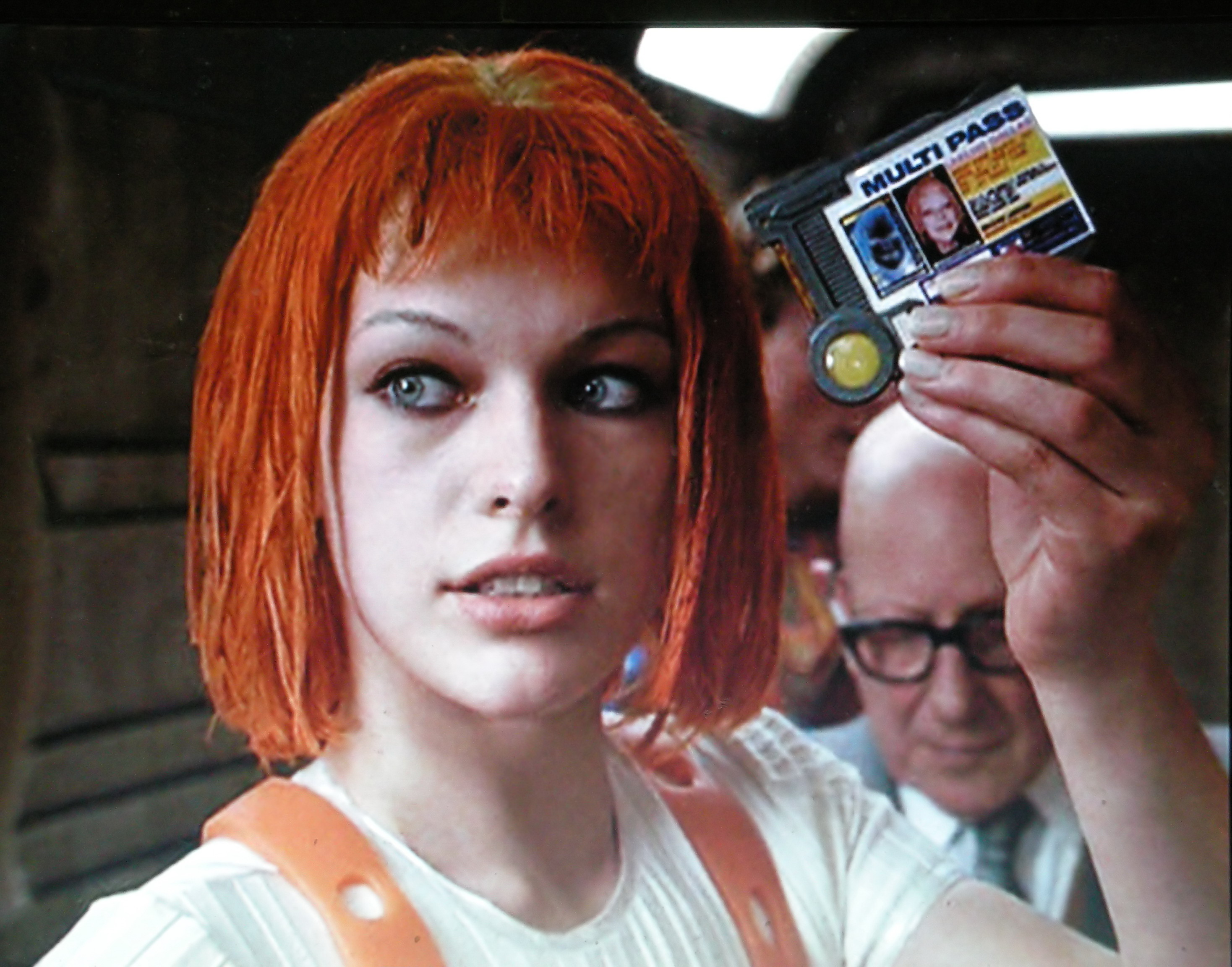 Now the topic of many a meme and fanboy rant, it’s no secret that Sony delivered a crushing blow to Microsoft last week at E3 when they confirmed that the PS3 will not feature first-party enforced licensing for used games on the PS4. On the face of it, this makes PlayStation look like a far more consumer and retail-friendly brand but Sony have since confirmed that they will actually be leaving such decisions up to the publisher whilst Sony Worldwide chief Shuhei Yoshida has categorically told IGN that no license will ever be required to access the single player mode on a used retail title.

What Sony also quite sneakily confirmed during the E3 presser is that PlayStation Plus will be a pre-requisite for playing online on the PS4. For the uninitiated, PlayStation Plus is a subscription based service which currently permits access to new full game downloads on a monthly basis as well as discounts, exclusive demos and cloud-based save storage. The service can be thought of as an equivalent to Microsoft’s Xbox Live Gold but has never been required for playing any game online and as such owes most of it’s popularity to the value it offers through it’s growing PS3 and Vita free digital catalogue. In short, up until now, PlayStation Plus had made Xbox Live Gold look like a massive rip-off and for sure Microsoft’s E3 announcement regarding 2 Xbox 360 free games per month for Gold subscribers until the end of 2013 could only have been a last-ditch attempt to catch up.

PlayStation’s US CEO Jack Tretton informed the E3 crowd that Sony plan to maintain their commitment to the Plus free game library with a free special edition copy of PS4-exclusive Drive Club available at the console’s launch and one free PS4 game per month for subscribers after that. Whilst this sounds great and will no doubt represent good value, it does mean that all PS4 owners will now be left with an additional subscription cost to bear every year which they may not have been paying before if they want to play any of their PS4 games online, and when the new consoles are so clearly focused around social and online multiplayer features, who wouldn’t want to, right?

Whilst Yoshida was happy to confirm that single player-fans will have nothing to worry about, Sony have so far carefully avoided any questions regarding online passes and anybody who may have picked up the latest PlayStation exclusive ‘The Last of Us’ over the weekend would have found that a one-time code is printed on the back of the game’s manual and is required for online play. This in itself is nothing new as almost all first-party PS3 and Vita titles from the last 2 years have used a similar system and Sony’s quite feasible argument for this is that they have personally suffered the cost of maintaining and supporting PSN since the PS3 was launched in 2006. If Sony were to abandon network passes for their first-party titles then they would be the only major platform holder to permit free online play for used games since Steam does not allow used games at all and the Xbox Live Gold subscription fee has been in place since Xbox Live was launched on the original Xbox.

With the introduction of a mandatory subscription for PS4 online play though, Sony’s argument goes straight out of the window. EA recently ditched it’s online pass system for PS3 and 360 titles, branding it as a ‘mistake that was more trouble to the consumer than it was worth’ and indeed, most of the EA games such as Battlefield 3 and Mass Effect 2 which required a pass can now be played online without one or the pass key can be downloaded from Xbox Live or PSN for free.  Ubisoft are the only other third party publisher to truly make use of online passes and are as yet to follow suit but industry skeptics suggested that EA were only making this move in preparation for a much larger stream of potential used game revenue in the next generation.

It is no secret that the development costs associated with AAA blockbuster games is increasing all the time. The budget required for an average mainstream title will now eclipse the levels of financing required for a major Hollywood film but Sony should be wary of pushing the customer too far, despite what potentially disastrous decisions the competition may be making. It is highly unlikely that the likes of EA are going to be happy for PS4 owners to play used games without any licensing restrictions when 360 owners are being forced to cough up but in both retaining the online pass system and introducing mandatory subscription fees, Sony risk alienating a fan-base which they have recently worked so hard to acquire.

It could of course all be a coincidence that in a few days after their monumental E3 performance, what is arguably Sony’s biggest title of the year launches with pre-owned multiplayer restrictions and Sony are admittedly not yet charging for access to their online gaming services but early adopters with any interest in the used games market may want to hold-off on any quick decisions about their next-gen platform of choice until all of the facts are established.

What was your opinion of online passes? Do you think publishers should be able to charge licensing fees on used games or should one-time codes not have been allowed in the first place?  Let us know in the comments section below or on Facebook or Twitter.