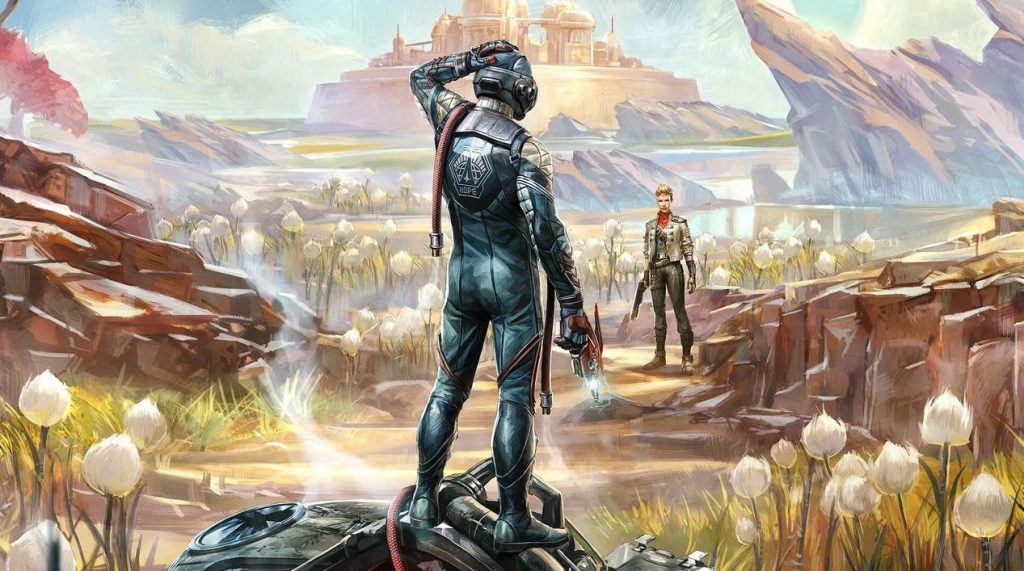 The world may be rather different compared to a few months ago, but there are still some good things to look forward to. Video games in 2020 have so far helped keep many of us occupied with all the free time that has been brought to the world. Every month of this year does have a good mix of titles to come and June is no exception.

Where it’s an exclusive, a port or even an “out there” title, I will have you covered. Here are a few of the games you can look forward to this month.

Yes, this game came out a long time ago on the other consoles, but I am still excited. The Outer Worlds is made by developers from the Fallout franchise (not Fallout 76) and introduces us to a new IP which takes us to a new and exciting environment. The settings look amazing, the characters have a lot of personality and the few snippets on Switch looks great.

The Witcher 3, Mortal Kombat 11 and Alien Isolation prove that the Nintendo Switch can handle these big titles. The Outer Worlds is the latest AAA 3rd party game to hit the console and will be addictive gaming for the foreseeable future. Get yourself ready and take this new adventure on the go!

Possibly the most anticipated game of 2020, this sequel is coming nearly seven years after the first journey we took with Joel and Ellie. Catching up with the characters after a significant amount of time, we now control the adult Ellie as she continues to grow in this dangerous world. While story details are under wraps (unless you saw the leak), the gameplay and trailers shown tease another emotionally tough outing.

Sony really gave us a top story in 2013 and it looks like Part II will ramp up what we previously had. Now that Joel will be an NPC, does this mean we should be worried about his future? Also, does this game have more secrets to really push us to our limits? Well, in a few weeks, we will find out.

Calling all Spongebob fans, it looks like THQ Nordic is finally ready to let you revisit a classic. Though the 2003 original was not a critical success, it was a hit with fans of the show. Rehydrated sees a massive overhaul of the original game and features a graphical quality unlike any Nickelodeon title before.

The game is not simply a rehash of what came before. Old and new fans can experience a remastered soundtrack, new levels and features within the game and will see 4K support on the upscaled XBOX and Playstation consoles. Also, the game does come at a bargain price of roughly £25. So at least you are only paying around half the standard price for this title.

Did you like Splatoon? Think Ninja’s are cool? Enjoy bubblegum? This game looks like all three thrown together. This multiplayer game sees you attempt to K.O. your opponents with a range of moves involving the might of Ninjutsu and the innocence of bubblegum blowing. Although this free title may sound simple, there could be more to this potential hit.

With early beta tests proving to be fun and popular, many have noted the learning curve and various abilities could see this game become a must have on the Switch. Originally due for release in May, it looks like Ninjala could be the perfect substitute to other free games such as Fortnite and Warframe.

Next month, I will give some insights into another Playstation 4 exclusive and a Nintendo game which appeared out of nowhere.