American McGee, CEO of Spicy Horse games and well known for the American McGee’s Alice game series, is asking for help locating his sister, Mercy Covington, who has been missing since November 10th, 2015. While this would be terrifying enough for anyone whose family member went missing, it is especially alarming because Mercy was specifically mentioned in a threat made against American during Gamergate.

On April 30th, American was threatened on Facebook via several messages regarding Gamergate, which not only stated the city where Mercy lived, but mentioned her by name. Whether or not this person was involved in Mercy’s disappearance is as yet unknown, but the police do have this information.

Unfortunately, the police in Dallas, Texas don’t seem to be doing much to investigate, and the family is getting desperate for help. Please keep your eyes open and pass along her photos and information. 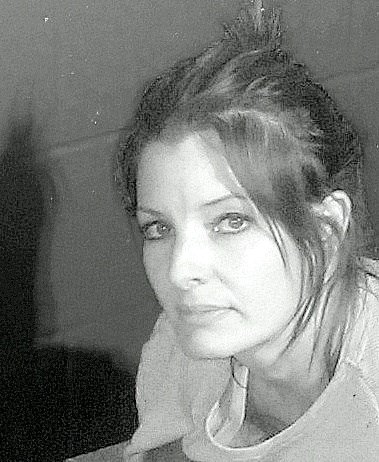 Mercy Covington was last seen around 8PM on November 9th when she was dropped off at her home (in the Casa Linda area of East Dallas) after work. She is 5’4, about 110 lbs., has brown hair and green eyes.

If you have any information, please contact the Dallas Police Department, (214) 200-5693, or message American McGee directly via Facebook.

“Please Help – Share and Re-Post
My sister, Mercy Covington, has been missing since November 10th, 2015. She was last seen being dropped off at home after work on November 9th at around 8PM. Her home is in East Dallas (Casa Linda area), and her usual hangouts are in Downtown Dallas, East Dallas, and Oak Cliff. Mercy is 41-year old mother of three.
We have very little information to go on at this point, but do suspect foul play. One disturbing bit of evidence is an anti-Gamergate death threat made against me by an individual living in Dallas who mentions Mercy by name. While it’s not unusual for me to receive death threats, it’s never been the case that one contains the names and location of family members. We are uncertain what connection this person may have to Mercy, but the messages have been given to police. I have also added them to this post (be warned they contain graphic content).
Thus far the police have done little to investigate Mercy’s disappearance and our family is quite desperate. A Facebook page containing additional information can be found here:
https://www.facebook.com/profile.php?id=100010846652032
If you’ve seen Mercy or have any information regarding her whereabouts, please message me or contact the Dallas Police Department. Additional points of contact are provided on the Facebook page linked above.”

While I’m choosing not to show the graphic pictures here, I am including photos of Mercy from the page American links us to, Findmercy Covington on Facebook. Please share, and let’s do all we can to bring Mercy home. 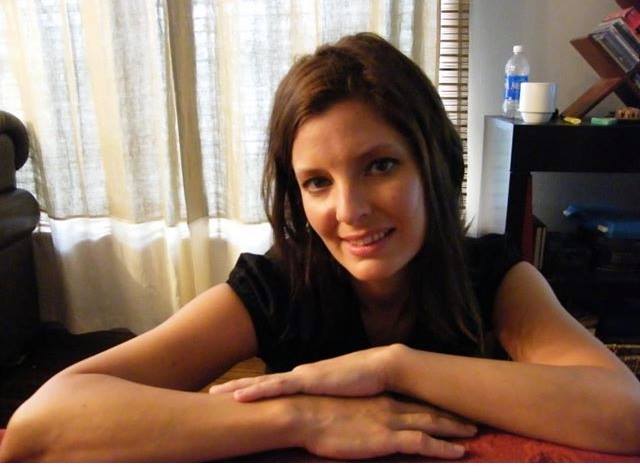 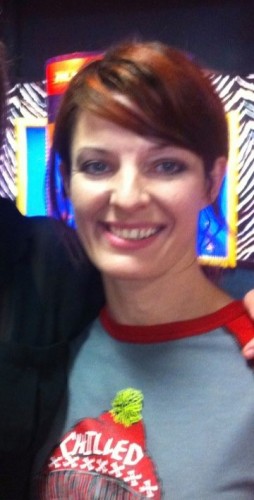 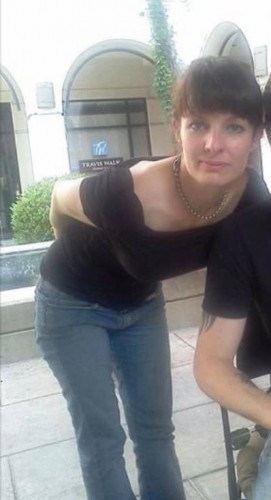