Fallout 4 is highly addictive and regardless of the occasional bug, it'll find a way to keep you hooked for hours. 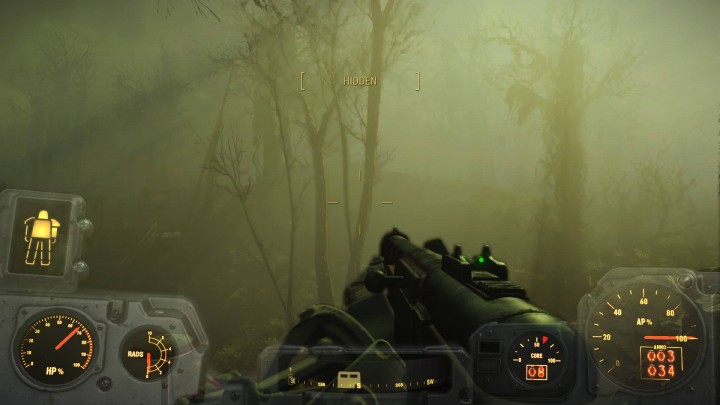 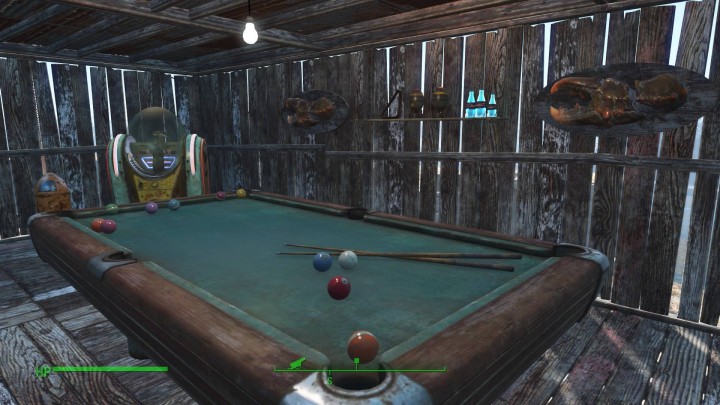 My perfectly arranged pool room. Complete with jukebox and mini-nukes.

I never really know what to write in these "about yourself" sections, so I'll just say this "Bah-weep-Graaaaagnah wheep ni ni bong." That should cover it.
More Goodness
Reviews