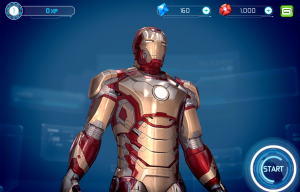 “I’m pleased to announce the arrival of your bouncing, badass, baby brother.” 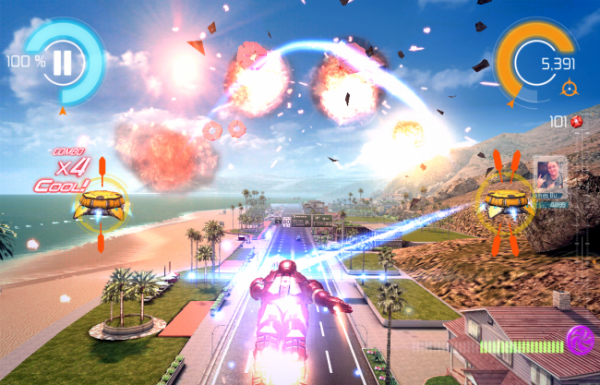 Swiping to attack instead of tapping results in combos 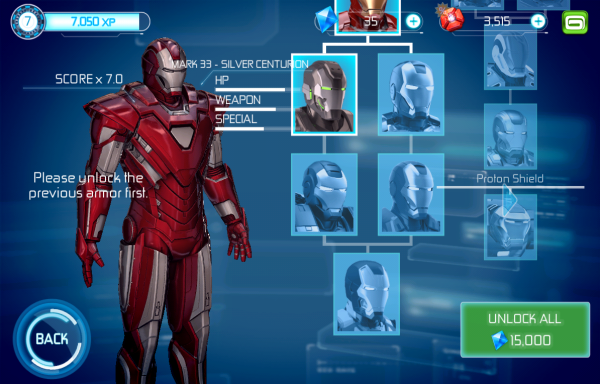