Shortbreak Studios and Techland reveal Hellraid: The Escape for iPad and iPhone 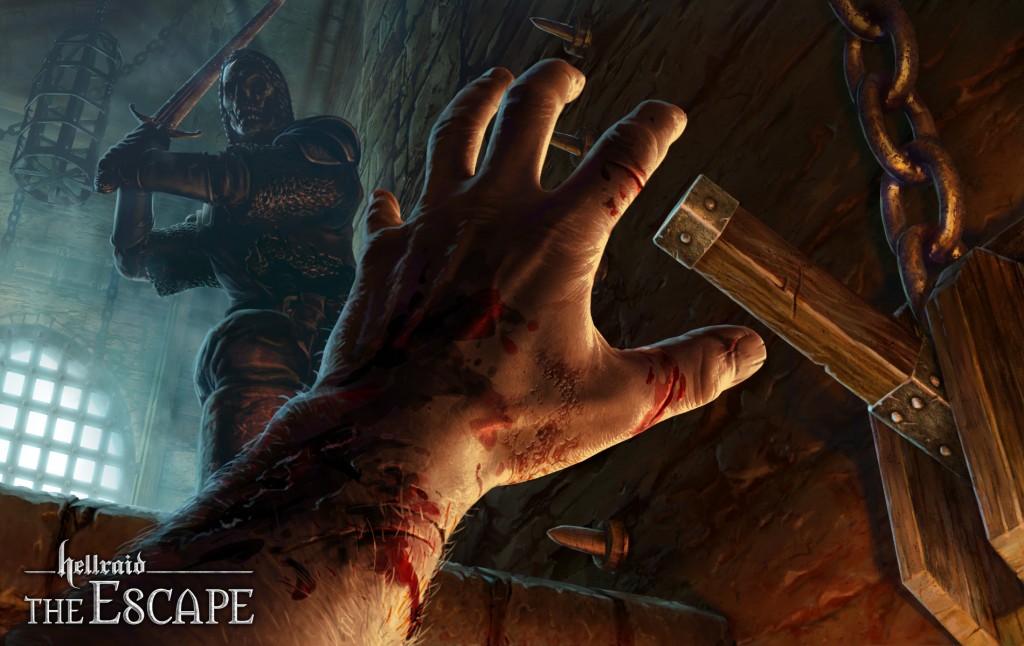 As a pure Android type, I am occasionally made jealous by the hold that Apple’s devices manage to have on the video games industry. Whilst this latest announcement doesn’t have me hovering over the buy button for an iPad as much as Telltale’s The Wolf Among Us or Revolutionary Concept’s port of the Mega CD classic; Road Blaster, Hellraid: The Escape is still likely to be the kind of game capable of invoking envy in even the most committed followers of Microsoft and Google.

From Polish mobile developer Shortbreak Studios and Techland, the creators of Dead Island, Call of Juarez and the forthcoming Dying Light, Hellraid: The Escape is an action-adventure that casts players in the role of a tortured soul, trapped in a prison and guarded by demons and under the control of malicious and powerful sorcerer. The game is designed to accompany the first-person co-op slasher title; Hellraid which is scheduled for later release on PC and next gen consoles.

In order to survive, players will need to fight enemy demons using their wits instead of weapons and Shortbreak are emphasising on creating an intense aimed at the hardcore gamer and with home console-level visuals to boot.

Hellraid: The Escape is scheduled for release via the Apple App Store on 15th May 2014 at the price of $2.99 or €2.49 and with a UK price still as yet to be confirmed. Shortbreak are promising that all further updates will be free and the game will not include any in-app purchases or pay-to-win elements. A trailer is below however be warned that it does include one particularly gross part towards the end.