Right now Spintires has only just made the leap to Early Access, quite a few updates are incoming and the support team are very helpful in fixing the problems that are coming their way. Know what you're getting into and the game is a blast even at this early stage. 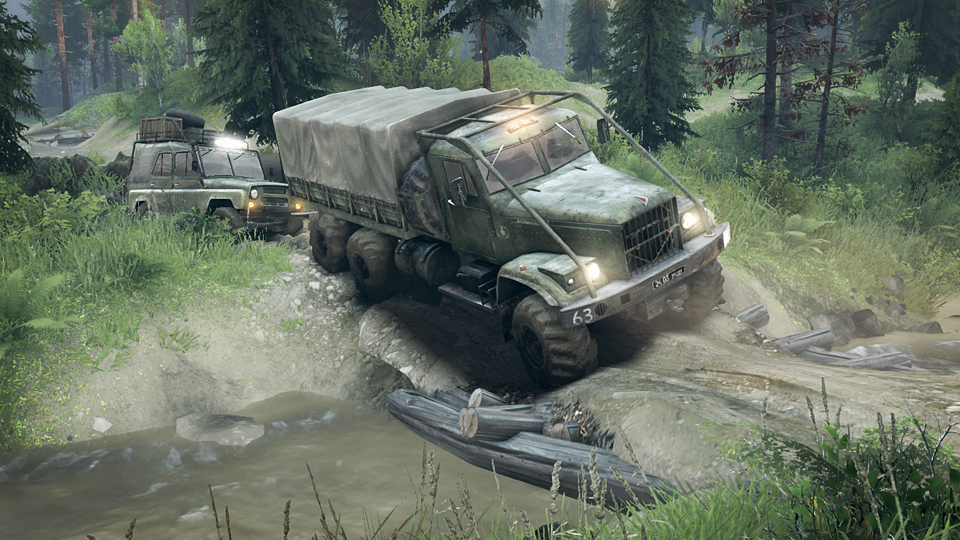 The deformable terrain is something to behold in game, especially as you nosedive into a mudpit 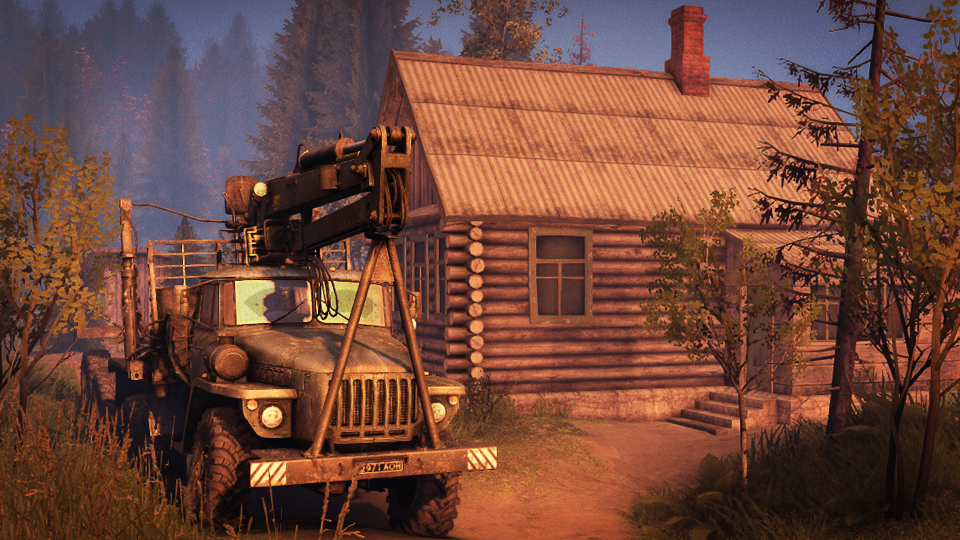 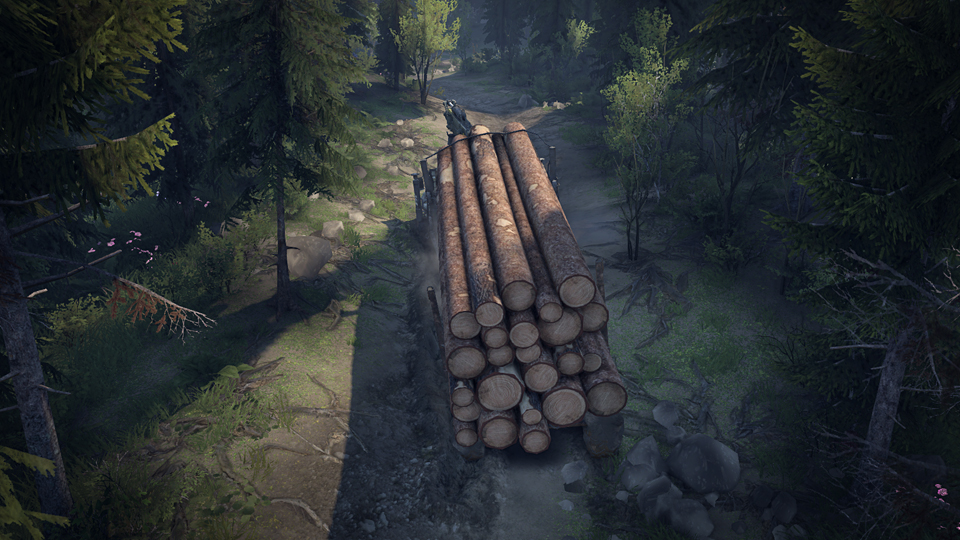