previous
Dark Souls 3 - More Like Demon's Souls 2
random
next
TTG The Walking Dead Season 1 Or: "How is Craig only playing this now?!"
Video Games & Tech
0 likes 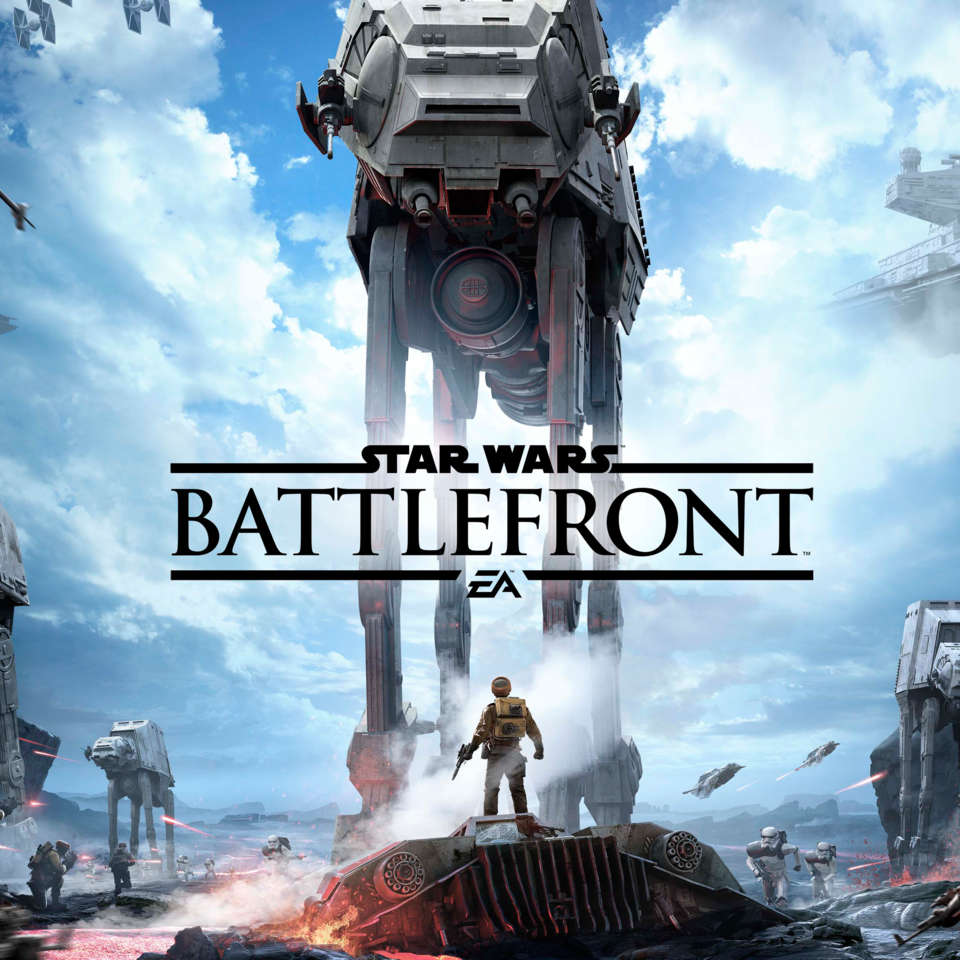 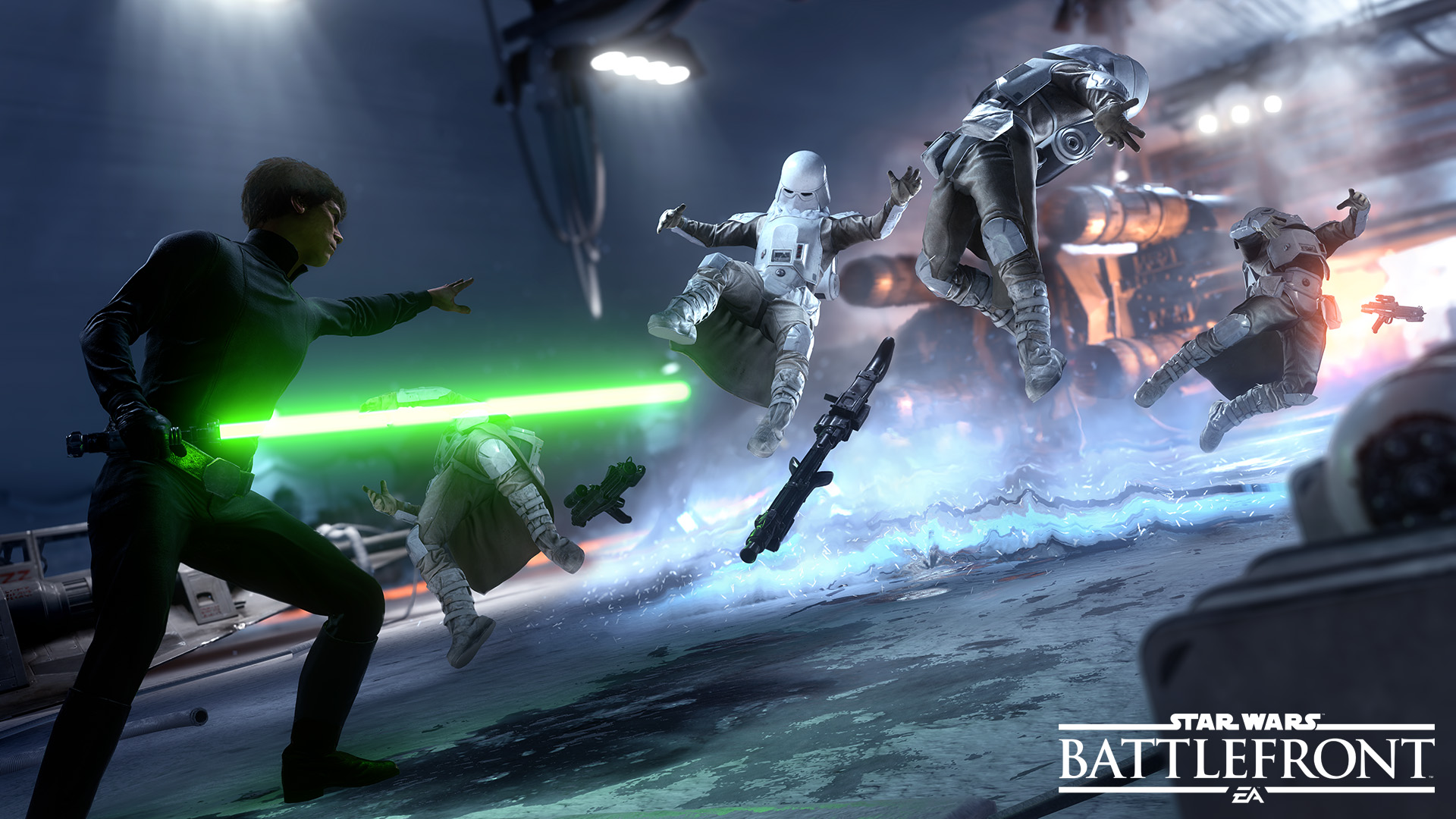 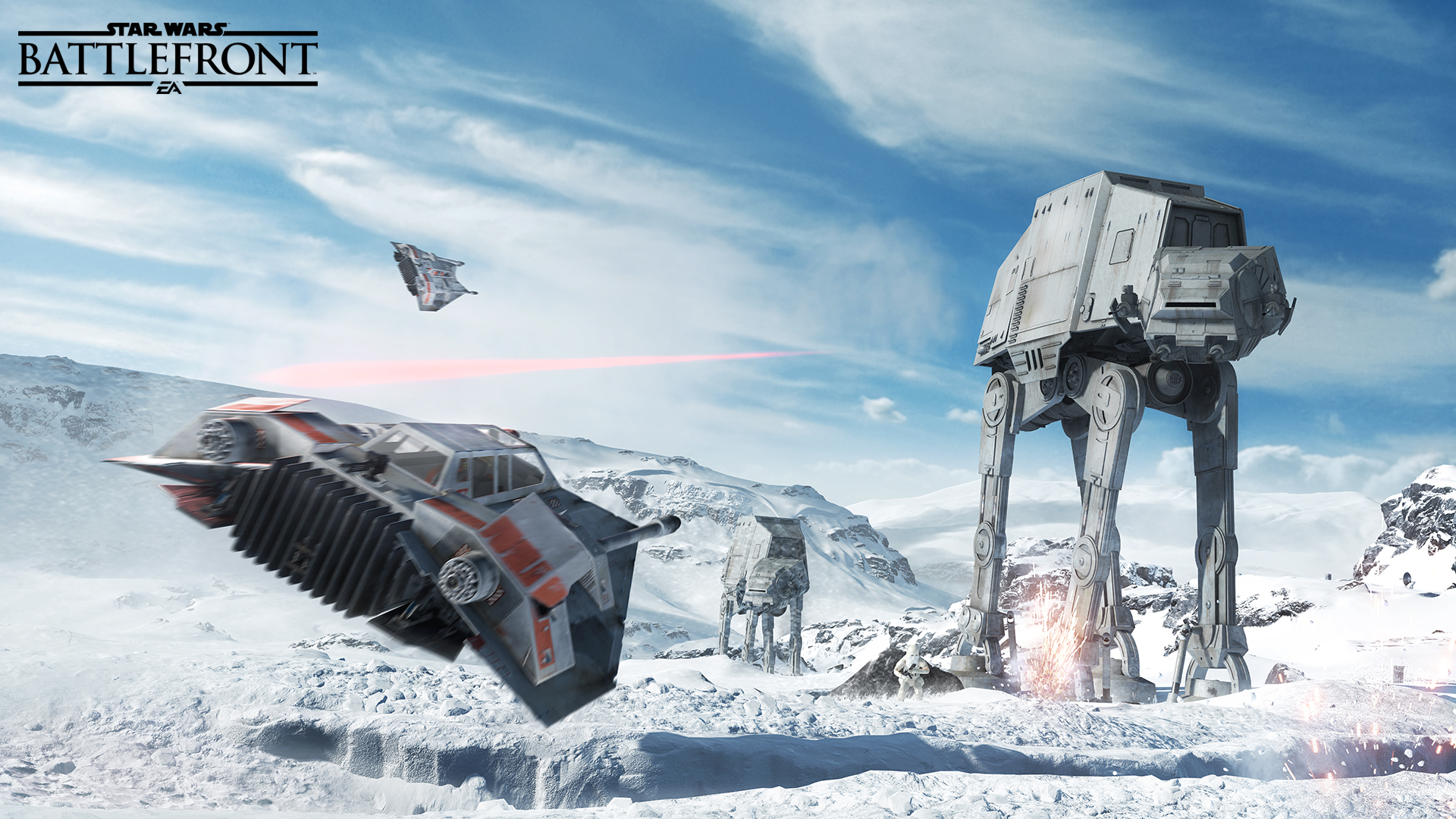 Nestled in the tranquil reaches of Cheshire lives Jordan, a casual writer and lover of video games. When he's not exploring a dungeon or flying a spaceship, you can bet your sweet ass he'll be complaining about something.
More Goodness
PreviewsPreviews / Interviews