Tales of Xillia 2 is not only a hugely enjoyable game, but a JRPG masterpiece. 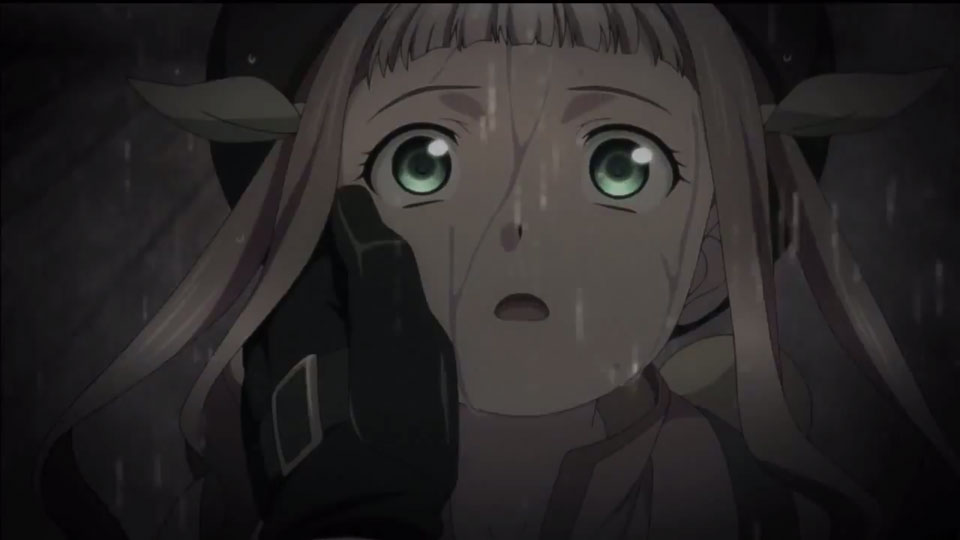 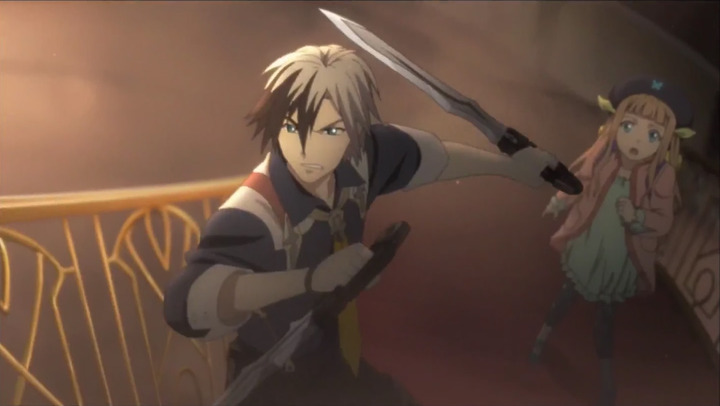 It wouldn’t be a Tales game if high-quality anime sections weren’t included either.