previous
The Golden Joystick Awards 2015
random
next
Extreme Exorcism: Or "How Craig Lost Even More Of His Social Life."
Video Games & Tech
1 like

- Occasional writing clunk.
- Aesthetics may not be to your taste, tad "retro".
- Typical RNG-based frustrations.

Its free, people. Regardless of the fact its a brilliantly constructed, beautifully presented game; its price tag alone should be enough to convince you to try it. 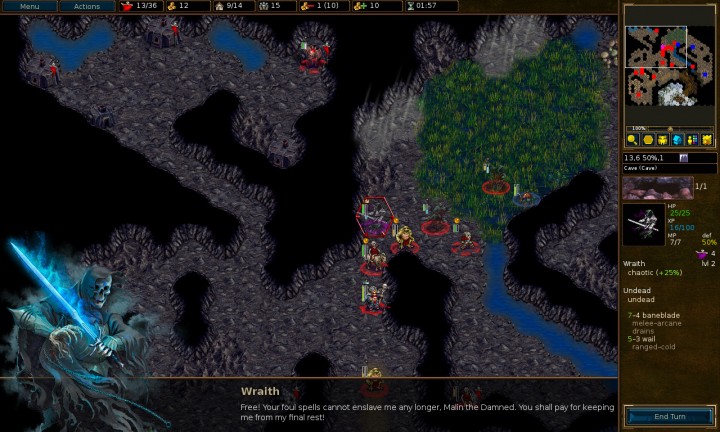 Campaigns aren’t restricted to ‘good’ factions, and give believable motivations to the traditionally faceless villains you can play as. 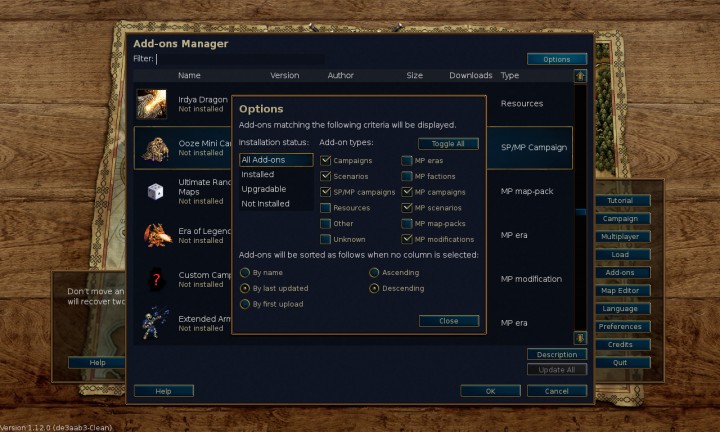 The Add-On manager; your gateway to fan-campaigns of varying quality.