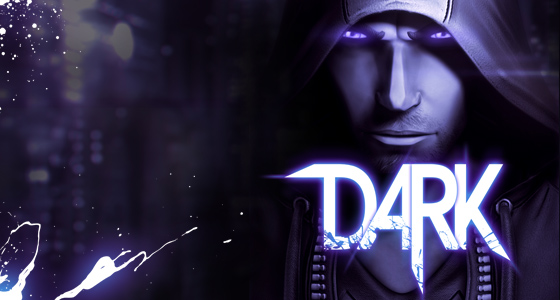 We stumble across Erik Bane the games main character as he stumbles, almost unable to stand with no memory of how he got to the club that he’s in (Sanctuary). The first thing that comes to mind is the good use of cel-shaded graphics, it’s nice on the eye and immerses you into the game.

Now Erik, as it happens, is a half-vampire who has been turned but has yet to feed upon his sire; who unsurprisingly has disappeared. If he doesn’t feed on his Sire soon he will turn into a mindless ghoul!

Unfortunately aside from a few points here and there, this game still needed a lot of work.  The voice acting is sub-par and sadly some of the worst I’ve come across; not nearly as bad as Barry Burton from Resident Evil but definitely around Two Worlds territory. It wouldn’t be so bad I guess if it wasnt compounded by the graphics during the cut-scenes which show the character up close; their lips moving out of sync.

Now don’t get me wrong, there are things I really like about this game, whether it be the slight nod to Vampire: The Masquerade – Bloodlines in it’s instruction booklet, or being able to dance like a petrified guy with no rhythm in Sanctuary, like you could at Asylum in VTMB. But nods to a great (if slightly buggy) game does not a good game make, I want to be able to jump, I want the enemies in this game to have better A.I and above all I want a manual save. 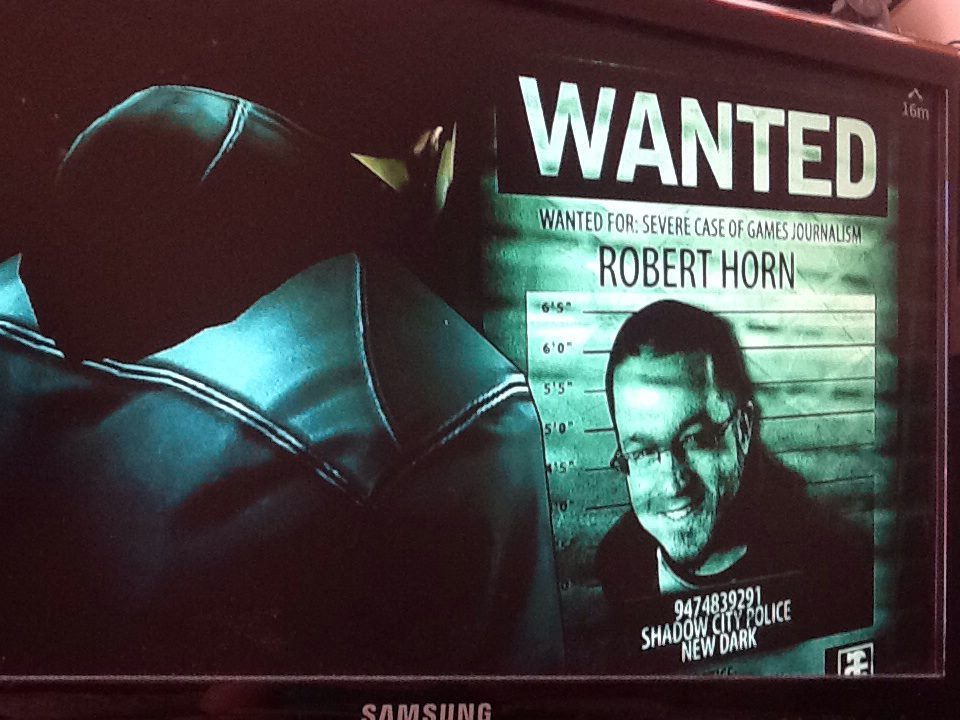 Due to the intricate nature of obstacles you are required to traverse (at the moment I need to get past 20 guards, motion sensors and broken glass) a save-point is desperately needed. I’m finding it very difficult to get on with a game that if I die half an hour into the scene, mere meters from the exit door that I have to start it ALL OVER AGAIN.

Now the Mythos of the game wants to take you back to when vampires were the former terrors of the night, not the sparkling, metrosexual male underwear models from the movies. It kind of does this, vampires are still portrayed as beautiful, confident, sexual creatures but they are a force to be reckoned with….. that is unless you go up against a military unit with automatic weapons, trust me, I know.

The levelling up system is very muchstandard, you garner XP from staying unnoticed and killing anything that moves. The XP then turns to skill points which you can put into different areas; be it toughness, the shadow leap or auspex. Believe me when I tell you that you should try and play this game like a true stealth RPG, if you get through a mission without being noticed you will get some much needed EXP to pump into more talents. 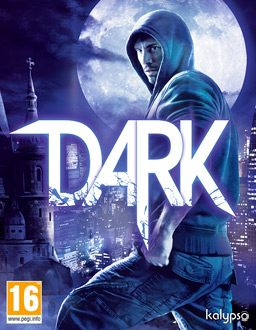 I have no doubt that this will gain a cult following despite it’s flaws and bugs; just look at Deadly Premonition, Vampire Bloodlines and many more. It has me won over despite it’s flaws, it maybe slow, it may have some glitches but Realmforge Studios and Kalypso Media are not some big AAA company and have taken a risk on this game and should be applauded not chastised. In an age where franchises are reaching their 6th+ incarnation of the same story I’ll take the punt on something new.