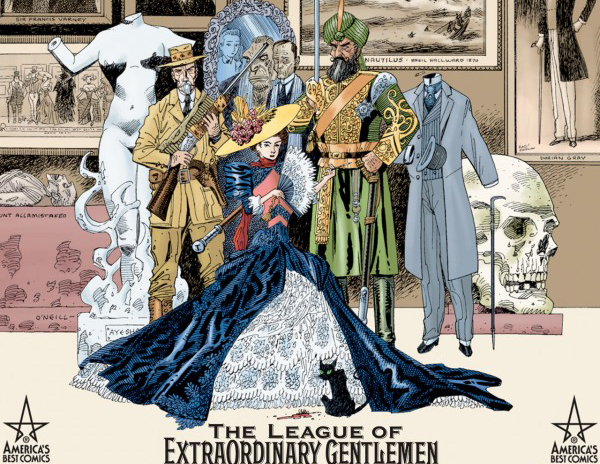 In a move that will no doubt dismay fans everywhere Fox has plans for a TV show based on Alan Moore’s The League of Extraordinary Gentlemen.

The acclaimed series from Alan Moore and Kevin O’ Neil which features numerous famous literary figures banding together to face a mysterious threat was adapted into a film in 2003. Which was promptly regarded as a travesty by Moore’s fans due to it’s complete disregard for the tone and characters of the source material.

It goes without saying that neither Moore nor O’Neill is involved.

Andy Haigh started writing to counteract the brain atrophying effects of Retail Hell, now it's an addiction. Andy is an unrepentant sequential art absorbist and comics are one of his passions. Other interests include Film, Music, Science Fiction and Horror novels and quality TV like Game of Thrones. He can talk about these at great length if only someone would listen. He lives a somewhat hermit like life in The Shire, spends too much time on social media and is still waiting to go on an adventure.
You might also like
Alan Moorebreaking spotlightFOX