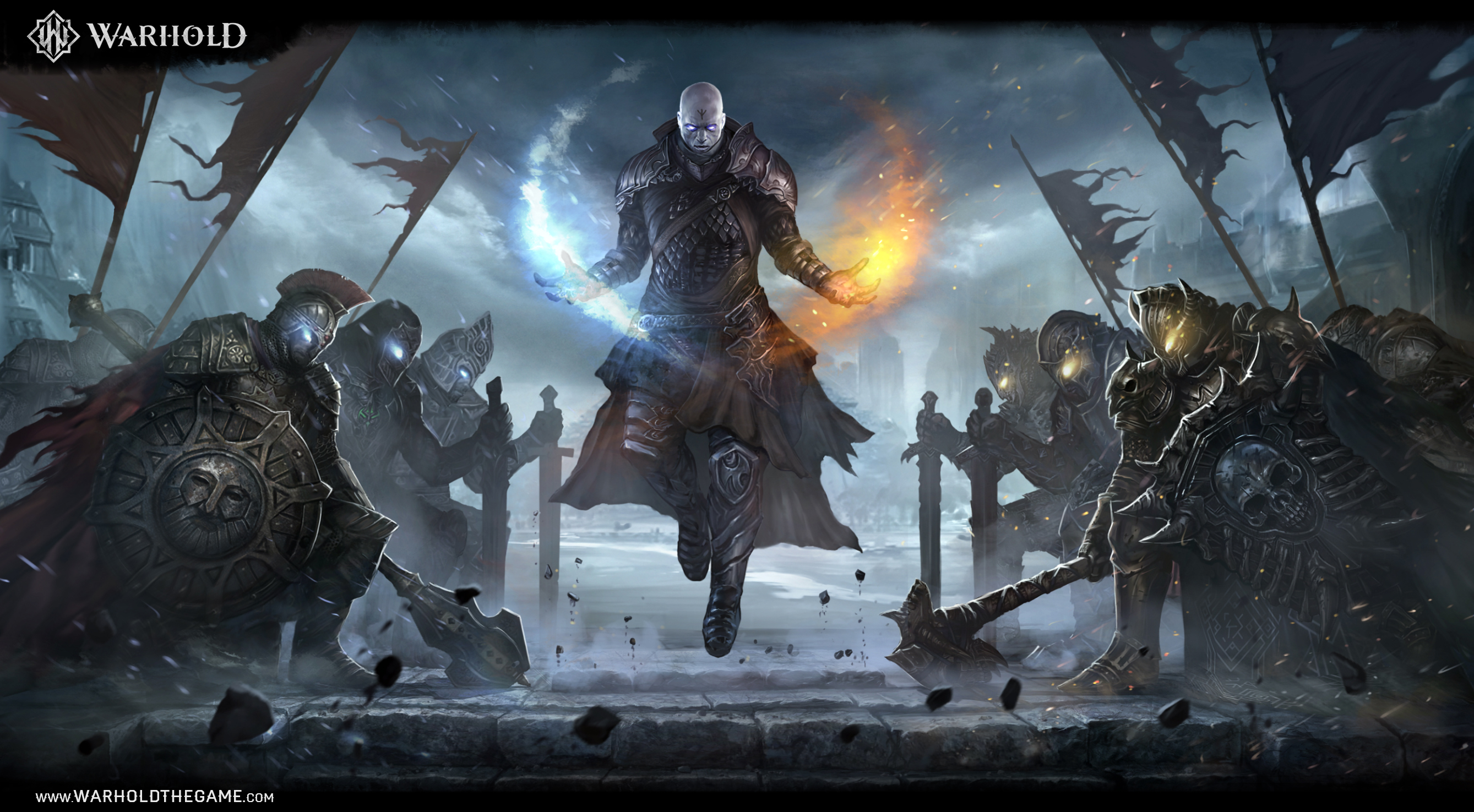 A brand new game is heading to PCs soon, as Warhold is in the pre-alpha stage.

Warhold is the first outing from InQuake Studios, a company based in Moscow, Russia, who has been working on the game since opening its doors in 2014. 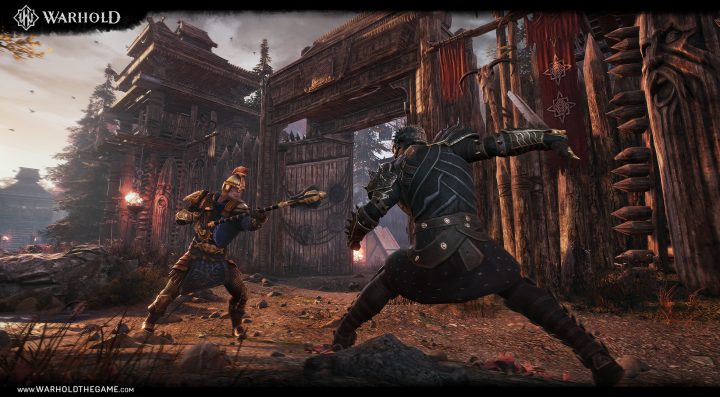 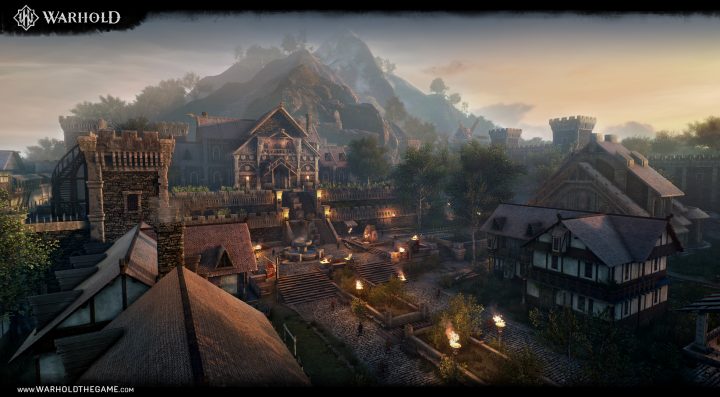 The game is an MMO (massive multiplayer online) with a dark fantasy theme and a heavy emphasis on strategy with some city-building elements thrown in for good measure. You act as the Sovereign and control your city-state using ancient knowledge as well as deadly spells.

You control your own team of heroes in a quest to be the dominant kingdom in the land, encountering fights, exploration and trade along the way. There is also a political influence, as your actions develop the economy and can potentially change the landscape of the in-game world. 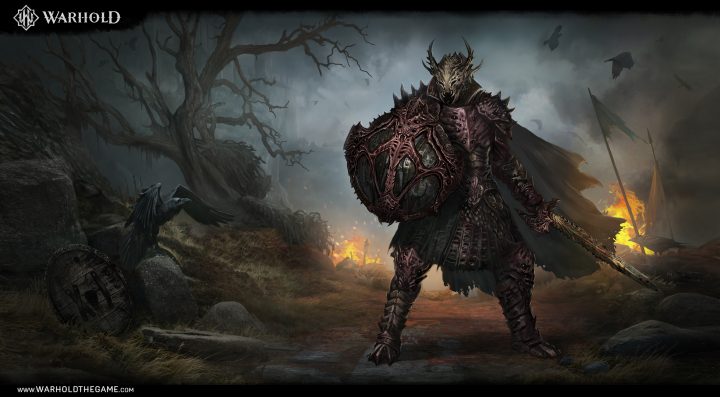 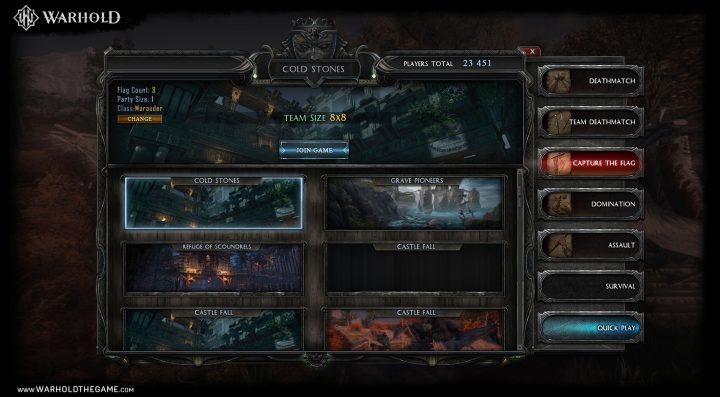 The game is being designed using the very popular Unreal 3D engine, so you know it’s going to look good. How it will play out, however, remains to be seen, as the game continues through development. The premise sounds promising, and features a little bit of something for everyone. 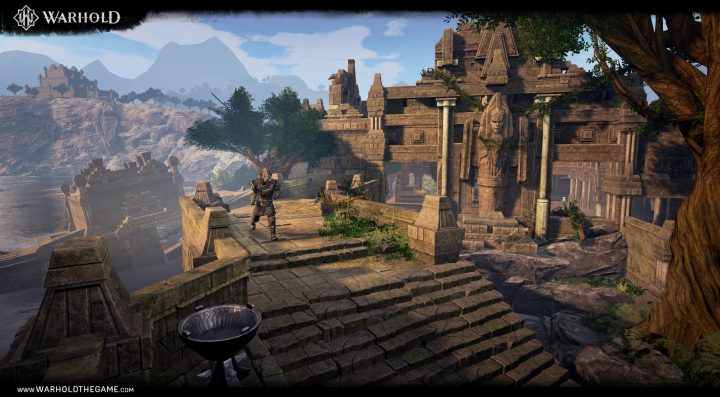 Although the studio is unproven, everyone has to start somewhere, and InQuake seems to be going all in on their first major project. Denis Kruykov, InQuake’s founder and CEO, has stated that, “We are extremely excited to unveil Warhold and its many in-game features and captivating ideas the team has worked on to make it a game fans of this genre will gravitate towards.” 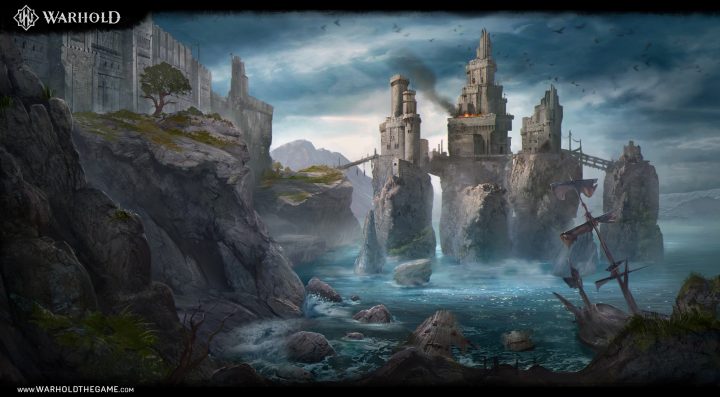 The MMO field is very competitive and a tough one to be a breakout star in, but the folks at InQuake seem to be prepared for the challenge. No official release date or pricing structure has been announced, but in the meantime, you can keep up on all the news at on their official website, where you can also sign up for closed alpha participation, and you can check out the official announcement trailer below.