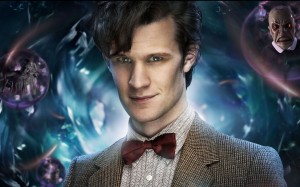 My fellow Whovians: it is with a sad heart that I write to you today. Some may have heard the news already, but for those ‘who’ have managed to escape this bitter fate,  I feel it is my duty to tell you that Matt Smith may not be playing Dr Who for much longer!

To say this idea upsets me somewhat is but an understatement, as he is by far my favourite Doctor out of the new series’. Quirky, cute and ever so smart, he is the Doctor I want to never see leave my screen. However, Mr Smith has other plans it would seem.

On 7th February 2013, The Mirror writes “Doctor Who’s Matt Smith is heading to America after landing his first Hollywood film role alongside actresses Eva Mendes and Christina Hendricks”. They then go on to say “Matt is likely to do more and more films in the coming years, and one BBC source suggested this role was “the beginning of the end” of his time as Doctor Who”. It’ll be ok my Whovian nation. 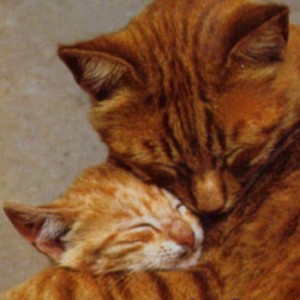 The article continues, “A Doctor Who spokesman said: “As in previous years Matt is taking advantage of a gap in the Doctor Who production schedule to take on another project. It’s the 50th year of Doctor Who and Matt is committed to the show. He will be around for a while yet.”” There is a glimmer of hope.

If you wish to read the full article, mouth agape with horror, follow the link here: http://www.mirror.co.uk/tv/tv-news/doctor-who-matt-smiths-first-1592308

Thinking more logically (like Spock, naturally), Matt has already been in at least one feature length film previously. This calmed me somewhat, but you can never be certain. The hours are long, the days are arduous and rumours have been floating around the media grapevine that he is on his way to a burnout. Again, rumours. 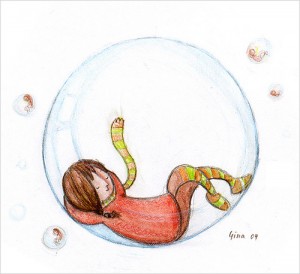 Here is me in the form of a haiku: My name is Jodie, Love fun, love hugs, loving life, To write is to be.
You might also like
BBCbreakingDoctor Who