previous
Hellblazer short film shows how to get John Constantine right.
random
next
Thrud The Barbarian
Books and Comics
1 like 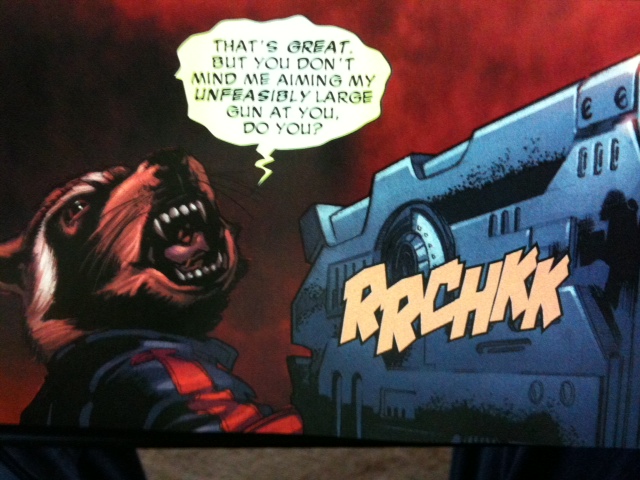 The most badass alien/raccoon that ever lived 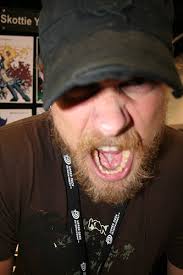 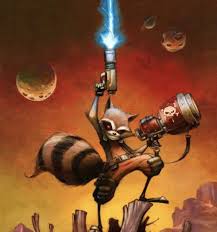 As an aspiring journalist I have found a home here at geek-pride, where I can write upon many subjects. If anybody has something they believe should be reviewed or newsworthy then feel free to send me a message, I always enjoy talking to people.
More Goodness
Graphic NovelsGrootguardians of the galaxy