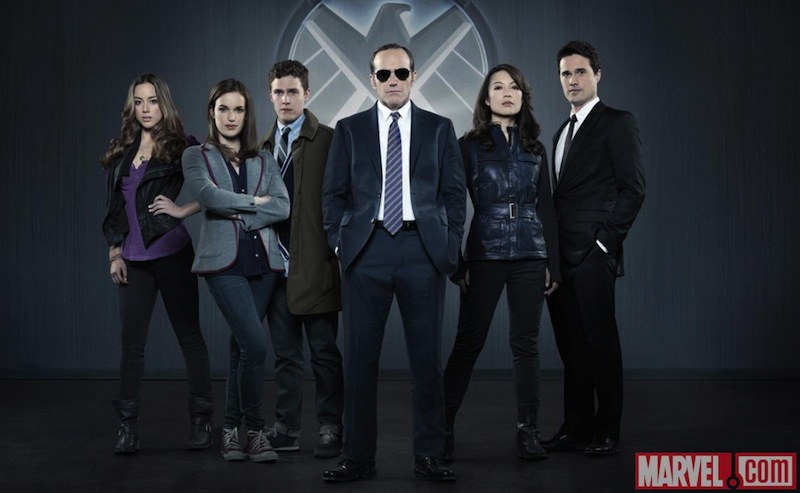 Good news everybody! Channel 4 will be airing the hugely anticipated  Marvel’s Agents of S.H.I.E.L.D from geek God (all hail the) Whedon. That’s right people if you only have freeview you shall not be missing out.

An airdate has not yet been confirmed, just that it will be coming in Autumn.  But if the trend of other US exports, such as Game Of Thrones and The Walking Dead, continues, the Brits should expect to see episodes within a week of them broadcasting in the US. Which simply means we don’t have to avoid the internet for weeks in case of spoilers, yay!

[box_light]Clark Gregg reprises his role of Agent Phil Coulson from Marvel’s feature films as he assembles a small, highly select group of Agents from the worldwide law-enforcement organization known as S.H.I.E.L.D. Together they investigate the new, the strange, and the unknown across the globe, protecting the ordinary from the extraordinary.[/box_light]

Editor and occasional writer for Geek Pride! I prefer Star Trek over Star Wars, collect comics and wish I could be a superhero one day. I tabletop RPG as well as a little gaming, design the odd t-shirt now and again, update my Geek Parenting Tumblr and when I have cash to spend (which is rare) I scour the internet for Wonder Woman collectables. Also Doctor Who and Firefly rock!!
You might also like
Agent CoulsonAgents of SHIELDbreaking