Soooo… Yes… For my first fan art feature I chose Feral Kid! Well I lie… I actually chose Mad Max but then I came across the first piece of artwork I am going to show in this article and freaked!!! I just had to search out more Feral Kid! It wasn’t a very frugal search if I am honest. I found very little pieces when it came to Feral Kid, even less that stood out for me. So it was a challenge finding five that I liked, never mind my top five!

After spending all afternoon putting variant’s of “Mad Max Feral Kid/ Mad Max Boomerang Kid” in DeviantArt and Google! Shall we see what we found?

First off I would like to show you the cute little piece of artwork that made me move from Mad Max to Feral Kid in a blizzard of squee’s. 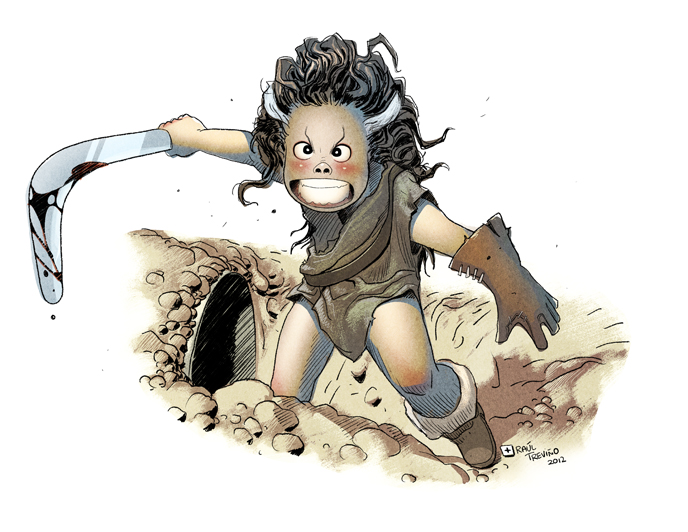 I thought this captured Feral Kid perfectly! Everything down to his clothing, to his expression, to the blood dripping from his boomerang! This is titled “The Feral Kid” by raultrevino on DeviantArt! The Feral Kid, though he only plays a small part in the films, was just a great addition to the second film, he was one fearless little bad ass and this piece of artwork shows him perfectly as that, but also shows his soft, chubby kid side!

So moving on to Feral Kids soft side, Mad Max wins him over with a little wind up musical instrument, which is shown in a unique way in this next piece of art. 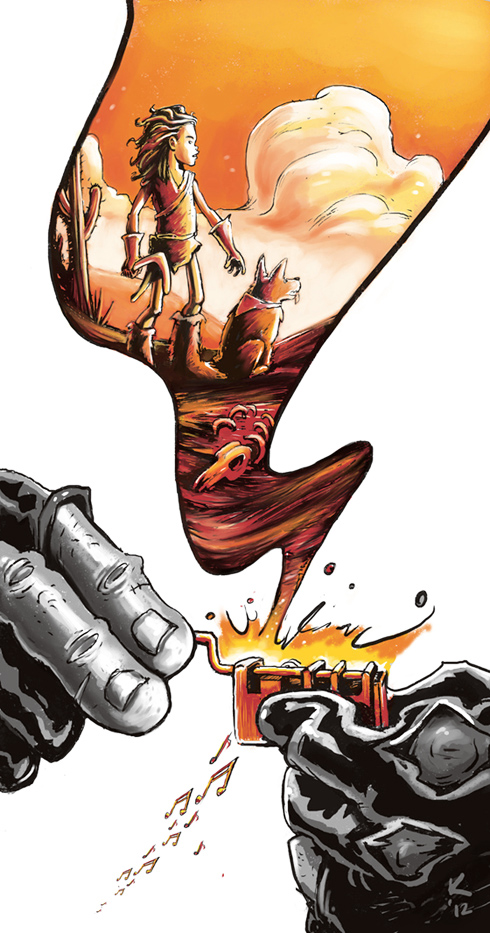 sumeyyekesgin ‘s piece of artwork entitled “Boomerang Kid” is a emotive and meaningful piece of art which basically sums up what Mad Max gives to him, the music is this wondrous thing in Feral Kid’s otherwise difficult life and it is Mad Max who allows him to experience the music. It allows us to remember that Feral Kid is still a child… A lethal child… But a child none the less!

Following the comic book theme here is the next piece of art, Feral Kid isn’t the focal point of this piece but its awesome demanded that I share! 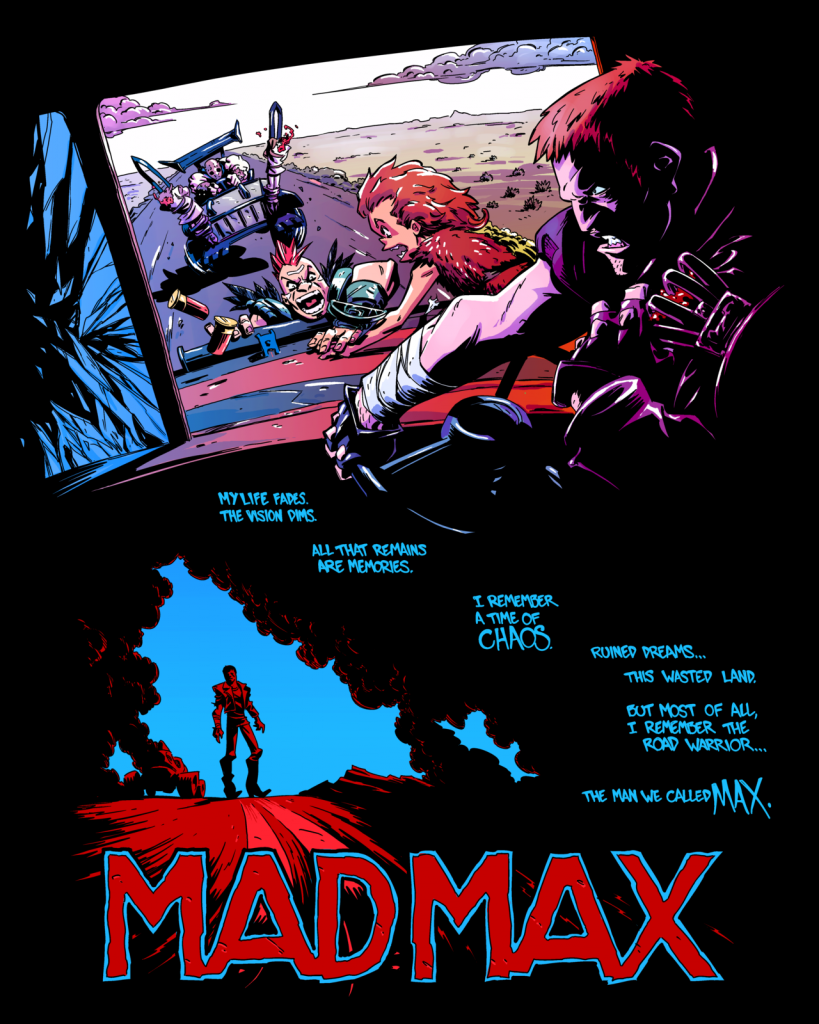 “MAD MAX” by BrandonPalas is an awesome action shot of both Max and Feral Boy in action! The expressions are brilliant!

The next is a symbolic piece, which I find quite sweet. 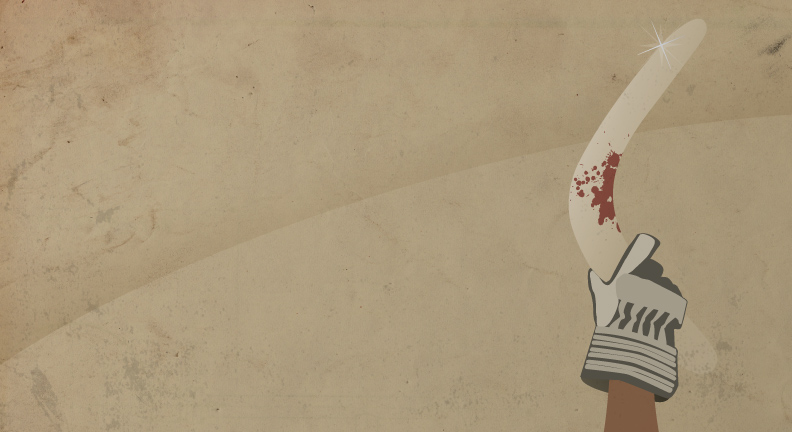 I love the quote that goes along with “Road Warrior” by peacefreak99 “I had this image burned into my mind even before I rewatched The Road Warrior. After rewatching it, I remembered why. As a kid, I could identify w/ the child that used this weapon of death.”

And finally I am going to end on something a little different! But I still class this as a form of art! 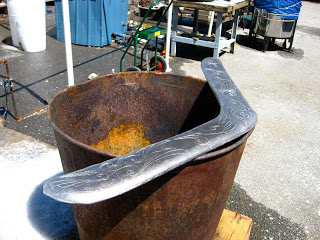 This beauty was made by  Thatcher after he watched the film and the full article can be found here; http://thatcherworks.blogspot.co.uk/2011/05/cast-aluminum-boomerang.html

SO! Question is, do any of you have any favourite characters you would like me to hunt down awesome fan art for? Because if not I will carry on doing more obscure characters! That’s a threat!