Does the Splinter Cell Movie finally have a Director? 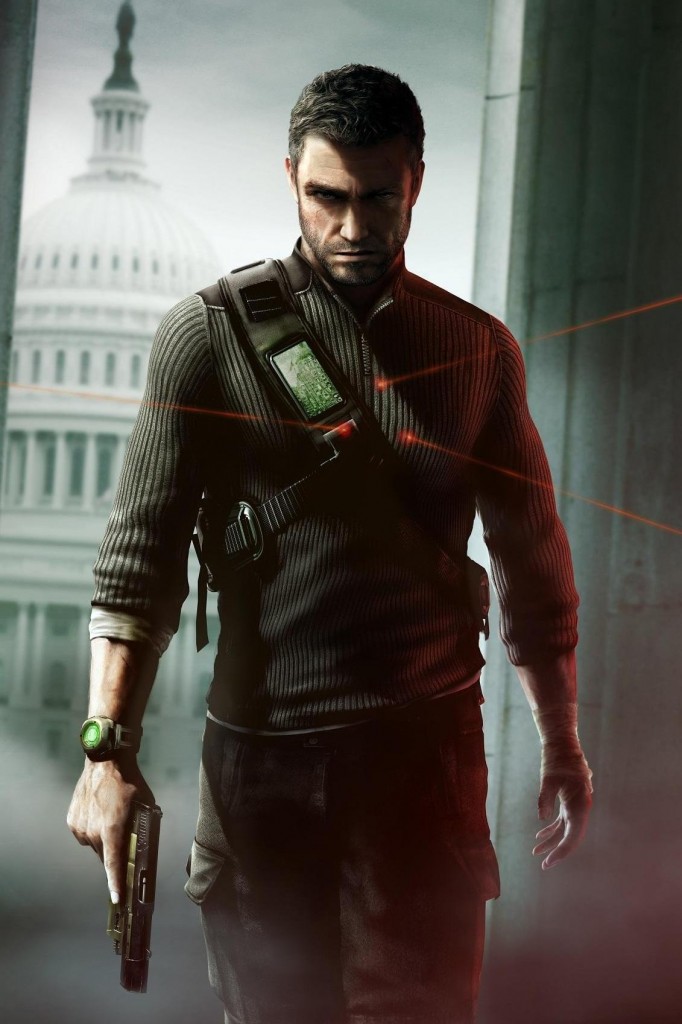 A film based on Ubisoft’s Splinter Cell has been in the works for a couple of years now, with Tom Hardy being rumoured to play Sam Fisher for just as long. Finally, some light has been shed on who will be at the helm of the adaptation with Bourne Identity’s Doug Linam in final negotiations to direct. It has also been rumoured that production may start later this year with the possibility of a 2015 release date.

This isn’t all that we can expect from Ubisoft Motion Pictures who are collaborating with New Regency to bring us a Splinter Cell movie. An Assassin’s Creed film is on it’s way, also rumoured for a 2015 release, with Michael Fassbender attached. Ubisoft also announced last year that Watch Dogs is set to hit the big screen, another collaboration with New Regency who most recently brought us 12 Years a Slave, amongst many other successful films.

Despite having been running the rumour mill rounds for quite some time now, it’s still very early days for Splinter Cell’s big screen adaptation. Tom Hardy has been tipped as playing protagonist, Sam Fisher, since the rumours hit the web and I can see him working in the role.

However, with Mad Max: Fury Road set for release next year, Hardy playing Elton John in a film about his life (yeah, you read that correctly) and a few other films in the works, the actor has a rather busy schedule. Regardless of casting, Splinter Cell is definitely going to be one to look out for next year. Keep an eye out for more movie updates from Geek Pride. 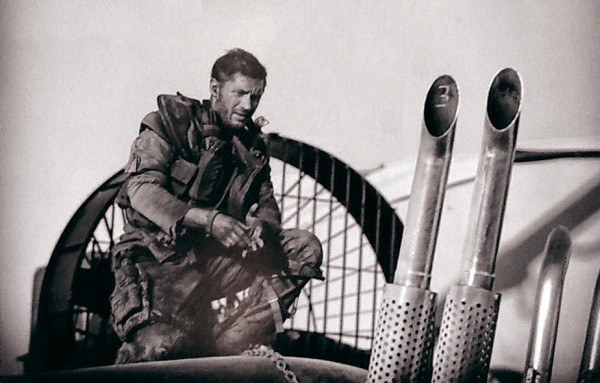 Early image of Hardy as Max

I'm an aspiring film journalist living in Chester. Into all kinds of geekery from N64 to Xbox, graphic novels, cosplay anime and more. I have an unhealthy obsession with Pokémon and the Legend of Zelda series. So much so that I have two Zelda tattoos and various Pokémon lurking all over my house. In my spare time when I'm not busy being a real person and working, I'm writing or making retro games jewellery. I'm also obsessed with pandas. They're fabulous.
You might also like
Mad MaxnewsSplinter Cell