I’ve spent the last 15 minutes trying to sum up my evening at the premiere of Marvel’s Ant-Man. Even now, my large diet coke sits there sweating and I’m just looking lovingly at my tickets, trying to conjure up a review for the brilliance of a marriage between Edgar Wright’s story telling and Peyton Reed’s directing. So, here goes!

There have been a lot of doubts about this film from the moment it went into production. Would it work? Where would you start? And how would you bring one of the founding members of the Avengers into a universe where they have already been assembled? Well they did, it worked and they executed it beautifully. Edgar Wright did not disappoint at all, even after leaving the director’s chair. His wit, comedy and the action characteristic writing that we have seen in the Cornetto trilogy, blended together with Peyton Reed’s leadership, has given us a post-Age of Ultron story that we can all be happy with. 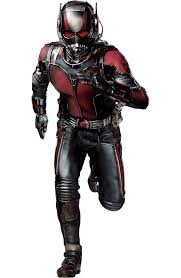 Now, before we go diving in I want to clear a few things up.

Yes, we go into the backstory of Hank Pym, his connection to the Avengers and the Pym Particle. There are some fantastic cameos that will have you giddy, dont be shy about it, I wasn’t. I think I even whooped at some point. Yes, a certain Avenger makes a cameo and Stan Lee doesn’t disappoint with his.

What’s more, I laughed a lot! The amazing comedy and laugh out loud moments came from Michael Peña as Scott Lang’s long time friend and room mate Luis, who had me gasping for air at some points. Paul Rudd gave us a Scott Lang/Ant-Man that we could love, cuddle and really appreciate.. I tip my hat to Michael Douglas for his portrayal of an ageing Hank Pym ( the original Ant-Man), he gave the character the strength and grace that Pym deserved and didn’t just make him the Obi-Wan Kenobi character. 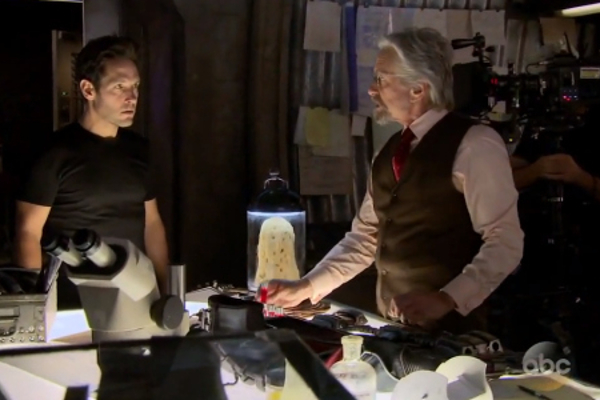 The support from Evangeline Lilly as Hope Van Dyne, echoing her mother’s character Janet Van Dyne AKA Wasp in the comic books, was nice and also a great addition.

I still can’t properly put into words how I’m feeling about this, it was everything I could possibly want out of Ant-Man, it answered all the questions I had about the film and tied in to everything that’s been going on, including the TV series that are currently running(Agent Carter, Agents of S.H.I.E.L.D etc. Watch them!). I’m not allowed to go into too much detail, that and I don’t want to spoil it for any of you lot either. This film was worth waiting for and I wait with baited breath for the release date so I can go get my second helping.  Marvel hit another home run with this one! A great way to end Phase 2 and leave you thirsty for Phase 3!!!

Oh and the mid-credit scene……..Awesome!

Journalist, PR, father all round King of Geeks. "Hail to the king!"
More Goodness
Agents of SHIELDant-manant-man movie