previous
Beauty and the Beast Trailer Lands!
random
next
The very weird resurgence of "Bee Movie"
Film and TV
0 likes

The movie trailer is one of the most entrenched traditions of film publicism and advertisement. Every film is expected to have a trailer before it comes out. Every one. Hell, the concept of a trailer is so entrenched that TV series, video games, and even books have trailers produced nowadays. Though the latter of the three tends to be about as enticing as an open wound. These two to three minute snippets tell us what the film will be about, give us glimpses of the stars in action, and convey the tone of the story.

At least, they should do when done well. But there are just too many awful trailers out there.

Let me give my personal definition of what makes a good trailer. First of all, it really should match the tone and nature of the film. A laugh-along trailer with jovial music should not be shown for a dour drama. Pulsing dubstep and action cuts are inappropriate for the next Bridget Jones movie. And suspenseful and mysterious slow transitions do not suit whatever the next Fast and the Furious film is going to be. Even if they are pretty horrible. 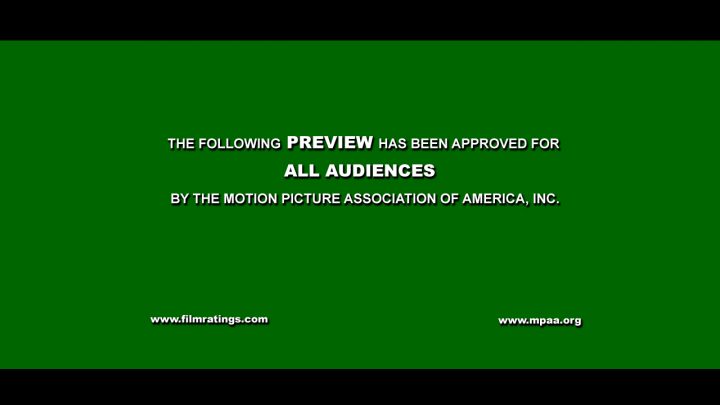 Hah! Bet you thought this was a trailer.

Many trailers miss this mark. What triggered this annoyance at awful trailers was the trailer I watched for Arrival. Here is the one which, in particular, is terrible:

Arrival is a sombre, thoughtful, and paced film. It is not some schlocky action thriller about war and global politics. Honestly, I saw this trailer and went into the theatre expecting something a bit cheesy and over the top and was completely blown away by the incredible experience. The above, terrible trailer may have turned people off this genuinely beautiful film. All because its tone was so wildly inappropriate.

Annoyingly, the first trailer is much better at capturing the mood of the film, though it’s still a little more action-oriented than Arrival. But it’s my guess they were produced by different companies. More on that in a minute.

The second aspect of a good trailer is that it should convey what is great about the film. This is a sales pitch, essentially, and you only have a couple of minutes to capture the audience’s interests. There should be something – whether it be story, action, visuals – that captures the viewer and convinces them to see your film.

Now, John Carter of Mars is not a good film. At all. But it is not some drab and sombre science fiction… adventure, I want to say? Which is what this god awful trailer advertises the film to be. The film it shows is not exciting, or fun, and looks too ridiculous to be a thoughtful and emotional inspection of loss. There is literally no reason for the viewer to want to watch this film.

Finally, a good trailer is an aperitif for the film’s main course. It gives enough of a flavour of the plot – which is one of the main drivers of a film – without giving everything away. For a comedy film, it has some of the good jokes, but doesn’t just take every funny moment and cram them all in to three minutes.

An infamous bad example of this was the second Batman v Superman: Dawn of Justice trailer. Now, I am on record as one of the seven people who actually like this film, and I think there would be literally dozens of us if this trailer hadn’t existed. In the space of three minutes, the entire premise and plot of the film – which had, until this point, been kept relatively under wraps – is laid out and given away months before it will come out. Almost every damn detail!

Seriously, about the only thing they didn’t include in that last seventy seconds or so was the actual ‘death’ of Superman. It was such a stupid and awful move. Why would anyone want to go and see a film where the third act surprise is ruined? It’s like having the real villain of Goldeneye revealed in the trailer!

Oh wait, they did!

One of the big problems with trailers is that the creators don’t actually produce them. Studios farm out their films to production companies whose entire purpose is to make these trailers. And so you get cookie cutter, almost soulless trailers made to some marketer’s idea of what a trailer should be and how to sell to Joe Public, and not a thoughtful attempt to represent the film. It’s product over art, and so often produces something crass.

One of my favourite trailers of all time is the below teaser for The Incredibles. Some of you may not have seen it, but it is an almost perfect trailer: it conveys the humour and superheroic adventure of the film, it is funny and compelling, and it has basically nothing to do with the main plot. Seriously, I saw this and knew I would be watching it at the cinema the week it came out. Perfection.

My point, I suppose, is that the marketing of media is important. Not that there are any immediate video games that I can think of which immediately bring this point home. There is not just a deftness of touch and real thought that needs to go into something as important as the trailer, but an appreciation of what you are selling and to whom you are trying to sell it. And selling Arrival like a god damn Independence Day ripoff is a travesty.

Millions of dollars go into these films. Couldn’t they spend just a little more time and effort on the trailers and not produce god damn horror shows?

Sean is an editor, writer, and podcast host at Geek Pride, as well as a novelist. His self-published works can be found at all good eBook stores.
More Goodness
arrivalBatman v Superman: Dawn of JusticeGoldeneye