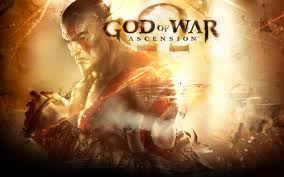 Todd Papy, director of God of War: Ascension, has announced his departure from Sony via social media. Papy, who joined Sony Santa Monica in April 2003, promised his Twitter followers that he had not quit games altogether, but is heading to Germany, home to studios like Crytek and Bigpoint, though there is no news about who the God of War: Ascension director will be joining next.

Papy started his career in computer games in ’96 as a tester for Wayne Gretzky’s 3D Hockey, before becoming an artist for Rush 2: Extreme Racing USA. However it wasn’t until 2005 where he got arguably his big break as a game designer for God Of War 1 & 2, before becoming the game director for Ascension. 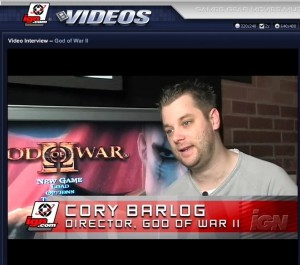 It’s not too much of a setback for Sony Santa Monica however, as earlier this year, the studio announced that God of War 1 lead animator and God of War 2 game director Cory Barlog was returning to work on a secret new project. Rumours are rife about what this secret new project could be: many believe it to be another God of War game, whereas others seem to think a Mad Max game will soon be in development. Whatever it is, it’s sad that Papy won’t be seeing it through.

As an aspiring journalist I have found a home here at geek-pride, where I can write upon many subjects. If anybody has something they believe should be reviewed or newsworthy then feel free to send me a message, I always enjoy talking to people.
You might also like
breakinggameGaming