previous
Bride (and Groom) of the Dead
random
next
Every little helps: Next Call of Duty sequel is unofficially outed by Tesco

Start spreading the news: Windows 8.1 prepares for the return of the ‘Start’ button 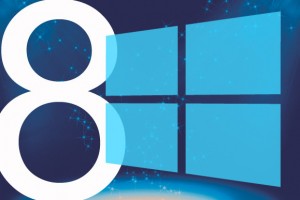 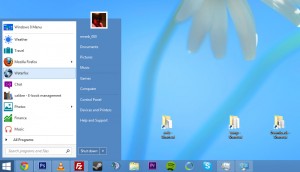 Many PC users have added their own Windows 8 start menu already using 3rd party apps such as Start8 and StartIsBack.

Without  a doubt, the single most controversial aspect of Microsoft’s Windows 8 Operating System has been the decision to replace the Start menu with the more tablet-friendly Metro user interface. Many PC users chose to boycott Windows 8 altogether whereas the more tech savvy have utilized 3rd party applications such as StartIsBack which add a Windows 7-looking start menu back into the desktop view. Of course, many others have just quietly dealt with it and have taken to the Metro menu system, now immediately familiar to anybody who has used a Windows mobile 8 device or even an Xbox 360 in the past.

Multiple sources, however, are now reporting that Microsoft has listened to all of the menu-related complaints and are planning to introduce the classic Start menu to Windows 8 as part of the v8.1 Service Pack to be released later this year. The current beta version of 8.1 does not include the desktop Start menu but  it will apparently be included in the finished build and users will be able to boot straight into the Desktop mode if they wish, thus keeping their use of Metro to a minimum. 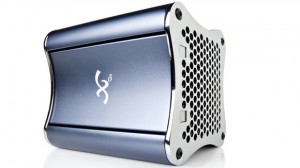 The Valve Piston ‘Steambox’ will offer high-end PC gaming in a smaller shell and for a lower price.

I have personally been using Windows 8 with a Start menu addon enabled for a number of months now with and have found it to be relatively secure and stable however gamers and PC users at large have expressed their severe distaste towards the OS with Valve CEO and industry legend Gabe Newell referring to it as a “catastrophe for everyone in the PC space”. With talk of a standalone Steambox console on the horizon and Valve’s growing support for Linux, not to mention a rapidly growing market-share for Apple users, Microsoft seem to be taking a wise decision in listening to their user-base and trying to ensure that Windows 8 does not turn out to be another Windows Vista for them or worse. However will this already all just be a case of much too little too late?

Have you switched to Windows 8 already? Let us know what you love or hate about it on Facebook and Twitter or in the comments section below.

A proud member of the Geek Pride video games editing team, Sai can currently be found trying to get through his Christmas games backlog (and failing miserably at it).
You might also like
ApplelinuxMac