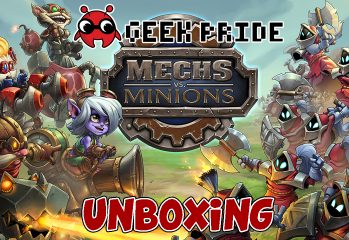 by Matt Gearyon 04/11/2016
Bevan was lucky enough to get himself a copy of Mechs Vs Minions by Riots games  and thought he’d show us all what proverbial bang you get for your buck. 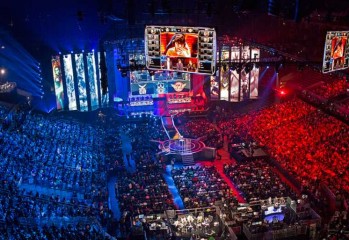 by Lendosanon 31/08/2015
Europe seems to have switched on to the eSports vibe, and it is running rampant. So why in the United Kingdom, and a greater part of Europe, are eSports so small? 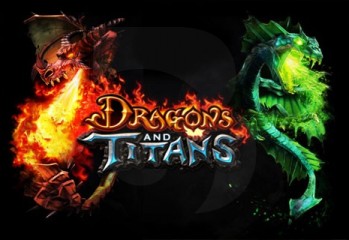 by Nick Hancheton 20/03/2014
The MOBA (multiplayer online battle arena) genre has become increasingly popular over the last few years, culminating in producing some of most devoted players and fans alike, spawning massive tournaments watched by millions online. With the current heavy hitters being League of Legends and Dota 2, with Blizzard‘s Heroes of the Storm on the not-so-distant horizon, […] 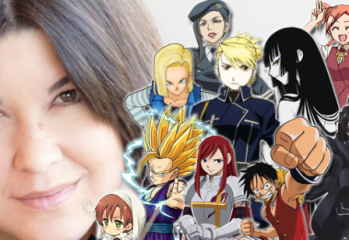 by Phil_Matthewson 09/12/2013
Voice actor and Director Colleen Clinkenbeard is the first guest of honour confirmed for the LAGC in February 2014 – The single event, consisting of both the London Anime Con and the London Gaming Con. Coleen has worked on over over 100 anime and video game titles. As a voice actor in anime, she is […] 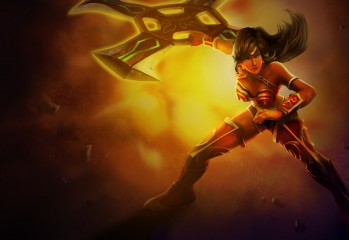 by Stephen Breweron 04/10/2013
Week 34 was a good week for me in League of Legends, I soared through several games playing as Blitzcrank (or Killcrank as I dubbed his build). I also dipped into Pantheon, Caitlyn and a couple of good games with Miss Fortune where I dominated mid-lane against another Blitzcrank and then Master Yi. This week […] 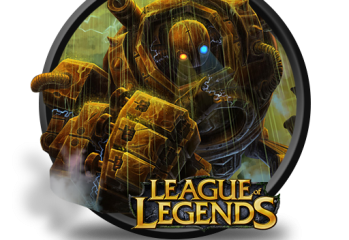 by Stephen Breweron 26/09/2013
With over 12 million players World-Wide a day, Riot Games smash hit ‘League of Legends’ has gone from strength to strength. At this very moment in time the World Championships are taking place in North America for a grand prize of $2 million for the winning team. The favourites being Taiwanese side Gamania Bears (but […] 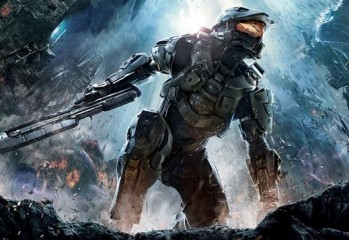 by James Buckinghamon 03/06/2013
NeoGAF are at it again – sneaky user “Jignx” has acquired a list of the Xbox One release titles ahead of E3 next week, coming from a “friend source”. Two new Halo games, Banjo Kazooie and even Killer Instinct (which was rumoured to be making a comeback but not confirmed) appear to be a couple […]
The Geek Pride Cast
Tweets by @GeekPride1