by Lendosanon 08/09/2014
You’re probably reading the title wondering what the hell I am going on about, but looking at my Steam library recently has made me realise that it’s very similar to how people live. No, hear me out, it’s almost identical. Here’s my list of the top five reasons why, so check it out and see […] 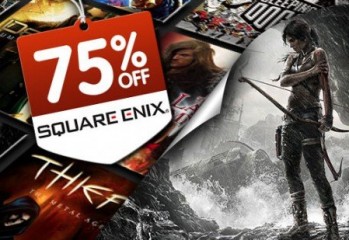 Up to 75% Off in Square Enix Summer Sale

by TheWookieon 30/07/2014
The end of summer is upon us and the folks over at Square Enix want to celebrate by offering enormous discounts on several of their awesome games. If you play PC games, this sale is definitely for you. From now until July 31st you can get up to 75% off a great range of games for […]
1 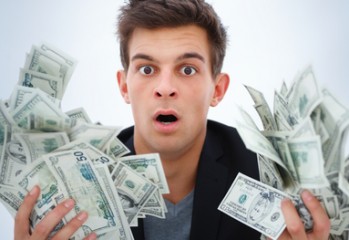 by James Woodheadon 21/06/2014
As collections go, Michael Thomasson’s collection of 10,607 console games is astoundingly impressive. Spread over 35 different gaming systems and collected over 25 years, there is no denying that this a collection to be proud of. But after 25 years, Michael decided to part with his treasured collection and offered it up to auction through […]
2 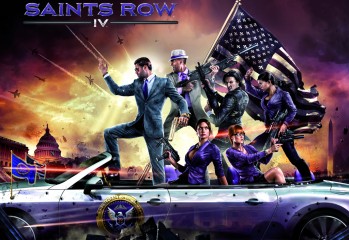 by Andrew Corbanon 28/02/2014
Those wonderful people over at the Humble Bundle Store bring us great games for amazingly low prices on a regular basis for PC, Mac and mobile platforms. Of course usually they bring us collections of Indie titles but from time to time we get AAA deals. This week the Humble Store has had the Deep […] 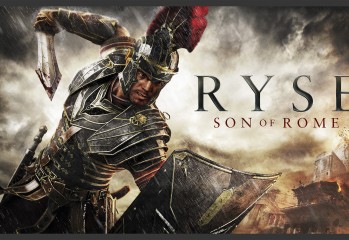 by Chris Batemanon 17/02/2014
Xbox Studio manager, Mike Ybarra, announced on Twitter today that Xbox One exclusive, Ryse: Son of Rome, will be going on sale from February 18th through to February 24th on the digital marketplace. The Crytek developed Roman hack-and-slash game will be available for £34.99 in the UK, and $39.99 in the US, a considerable reduction […] 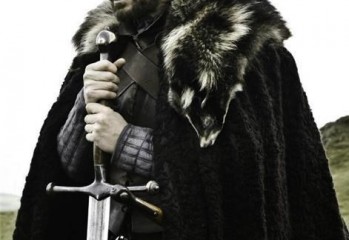 by Stephen Breweron 29/11/2013
For those gamers out there who wanted to save money for Christmas, Steam has other ideas. It started on the 27th November and will be going until the 3rd December great games such as Skyrim, The Walking Dead and Sleeping Dogs are being sold for £5.24 at most. However you’ll need to act fast as […] 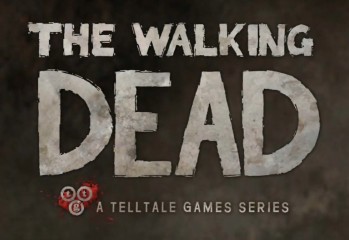 60% Off Telltales’ Walking Dead On Steam!

by Ben Feeon 10/04/2013
Hurry up! Stop shambling you rotting corpses! You only have until 11pm on Thursday (4pm PST) to take advantage of Steam’s latest sale and pick up all five episodes of what is arguably one of the greatest games to hit us right in the feels in the last few years. Don’t even finish reading this! Buy it now! […]
Tweets by @GeekPride1