previous
F.A.B. It's the Thunderbird Board game!
random
next
Thirsty Meeples Board Game Cafe - Go there now!

The Children of Cosplay

There is undoubtedly nothing cuter than having your own real life Togepi. In October this fantasy became a reality for me as I walked to the entrance of the Excel Center for MCM Expo, hand in hand with my five year old son, covered in yellow paint and struggling to walk surrounded by a giant egg shell. What followed were endless photo shoots, fangirls squealing, and the usual attempting to make your way through a crowd without breaking any costume parts. My son loved it, he said it was the best con he had ever been to and he fell asleep on the journey home with a huge smile on his face.

Whenever my son has come to a convention with me he has been in cosplay and has always been received well, however, for some this is not always the case. Over the years there has been some conflict due to the “dark side” of cosplay (Star Wars pun intended). 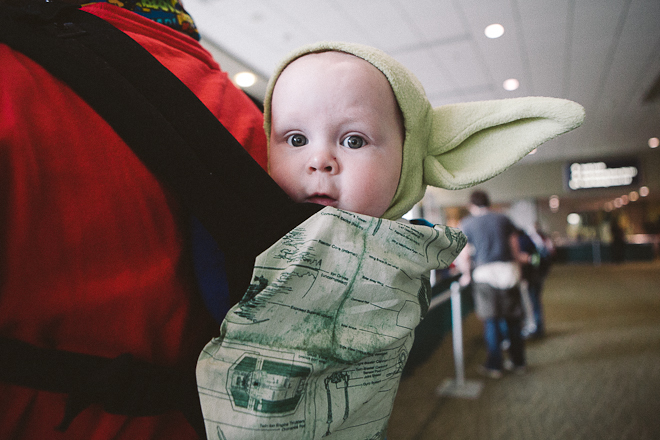 The “Cosplay is not Consent” slogan took shape at New York Comic Con in October and has sparked debate among the cosplay community with signs reading “Please keep your hands to yourself. If you would like to take a picture with or of another NYCC fan, always ask first and respect that person’s right to say no. When at New York Comic Con, be respectful, be nice, be cool and be kind to each other.” For those that have never been to a convention you would be forgiven for thinking “well, that’s pretty obvious” but the reality is that when you are at a convention dressed up you can receive some unwelcome attention. When I attended MCM Expo with my little Togepi I myself, was cosplaying as Misty. As we all know, Misty has been every young lads dream since Pokemon first aired in the UK in 1998. I was fully aware of this, so as to not sexualise Misty any further I altered my cosplay to cover my midriff and wore longer shorts. I in no way wanted to sexualise a character with my son present, this cosplay was for him, I was essentially his walking, talking accessory and did not want to outshine the effort he had put into his outfit. This did not stop the comments. From the moment we left the car park there were shouts of “Hey Misty, get your Squirtle out” which, quite frankly, upset me, not only because this was harassment in front of a five year old, but also Misty doesn’t even have a Squirtle, Ash does. I walked away feeling pity towards the young Attack on Titan cosplayer, hoping someday he would do his homework before hurling verbal nonsense. 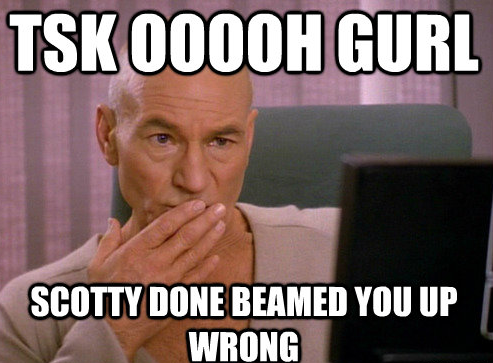 Of course the term “children” does not necessarily apply to those my son’s age. There have been talks in the past as to whether young adults (aged 13-19) should cosplay in such revealing outfits. Where do you draw the line between cute and the sexualisation of children? When do you become old enough to wear whatever you like to a con? The truth is there are no rules at a convention to say a 14 year old can’t cosplay as Juliet Starling from Lollipop Chainsaw. And why shouldn’t they? If that is a game they love and a character they want to cosplay as surely that’s their prerogative?

There are, however, a lot more positive sides to children cosplaying than there are negative. Cosplaying is one of the most creative hobbies known to man. Creativity in children is a huge part of development, it gives them free range to let their imaginations flow. A lot of the children that cosplay manage to stay in character for the entire day, showing some incredible acting skills. I remember when a group of ladies dressed in Lolita clothing came running up to my son squealing and asking for pictures. At first I was concerned that he might shy away or be overwhelmed by this but he simply widened his eyes, and smiled for pictures, even used his extra cute Togepi voice, he loved it. Cosplay let him be confident and made him feel good and to this day I have wanted to find these young ladies and thank them.

Overall, cosplay should be for everyone. Who are we to limit a creative hobby to those that are over 18 with the body type to match their character? If you want to dress as Harley Quinn and you are a 40 year old man, do it. If you want to gender bend Super Mario, do it. And if your son or daughter wants to pretend to be Bobba Fett or Han Solo then rock on. These kids are what will keep our nerdy tradition going for centuries to come, and I for one can’t wait to see what the young whipper snappers will do.