previous
The "Merc with a Mouth" Game Inches Closer
random
next
Assassin's Creed 4; New Hero, New Setting and Could Girl-Power Revive the Series?

With the announcement that JJ Abrams will be directing the new Star Wars film, geeks everywhere are breathing a collective sigh of relief. Ok, it’s a bit of a lazy choice and we all still remember Alcatraz, Season 3 of Lost and the entire back half of Alias, but he also gave us new ‘Trek, Fringe and Super 8. It could have been much worse.

But if there’s nothing we geeks like more, it’s moaning even when things are going our way. So, with that in mind, allow us to pitch to you five directors who could have done something amazing if Disney had decided to go for someone a little more outside the box… 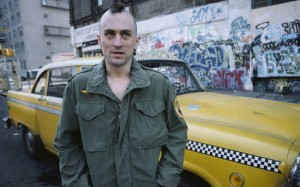 Steve was having second thoughts about going to the fancy dress party as Mr T.

“As far back as I can remember, I always wanted to be a Jedi…” and with these lines would start the gritty deathstick-fueled journey of one disaffected youth from the mean streets of Coruscant all the way to the top of the New Jedi Order. Cutting a bloody, foul-mouthed swathe across the universe, together with his 12-year old padawan, Iris, he washes the scum and villainy off the space-sidewalk. Scorsese’s movie would bring back the gritty realistic feel of the earlier Star Wars films with the only downside of alienating 90% of the franchise’s target audience. Contains strong language and scenes of graphic violence.

Director of Spirited Away, My Neighbour Totorro, Howl’s Moving Castle

From one of the masters of Japanese animation comes the moving story of Akari, a young girl from the planet Nikkousui who is spirited away from her home by Chikara, a blue dog-faced dragon and living embodiment of the Force. On her journey she meets many strange and wonderful characters (including a Gamorrean pilot called Rosso) and learns how the universe is bound together by an ancient energy and protected by the wise old Jedi Knights who serve it. Contains flashing images. 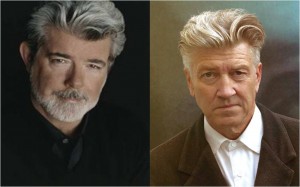 This mind-bending film noir follows the idiosyncratic Master Cupa Del, agent of the Jedi, as he travels to the remote backwater planet of Dagobah to investigate the mysterious disappearance of an elderly green hermit. Having to deal with the strange residents of the wooded swampland, including the floating-log lady and man believing himself to be General Kenobi commanding imaginary clone troopers through the planet’s stagnant waters, Master Del soon succumbs to unsettling dreams in which the diminutive deceased visits him, offering clues in confusing syntax… 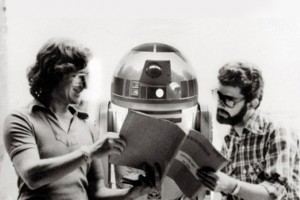 Poignant and heart-breaking, when the homeworld of a race of cute crystal-skulled aliens is threatened by the remnants of the evil Empire, a mismatched team of untrained Jedi must prove themselves and save the planet’s inhabitants from annihilation. Running at five and a half hours long, the film sees the young warriors confront cloned dinosaurs, jack-booted fascists and…their emotions. Starring Tom Hanks. 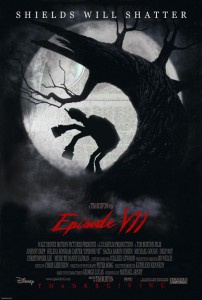 The master of the macabre directs this animated black comedy about a young man (Johnny Depp) and his robot dog who discover an ancient Sith artefact behind a strange door in an gnarled old tree and release the spirit of an evil Dark Jedi (Helena Bonham Carter) from within. Her attempts to lure him to the dark side of the force are complemented by a haunting score by Danny Elfman but the story gets a little bit lost under the weight of Burton’s stylish vision.

Who do you think would have been a good/bad/interesting choice for Star Wars director? Tell us all about it in the comments!

Trapped in the past, Ben Fee finds himself leaping from life to life, putting things right that once went wrong, and hoping each time that his next leap will be the leap home..........
You might also like
ben feeblogbreaking