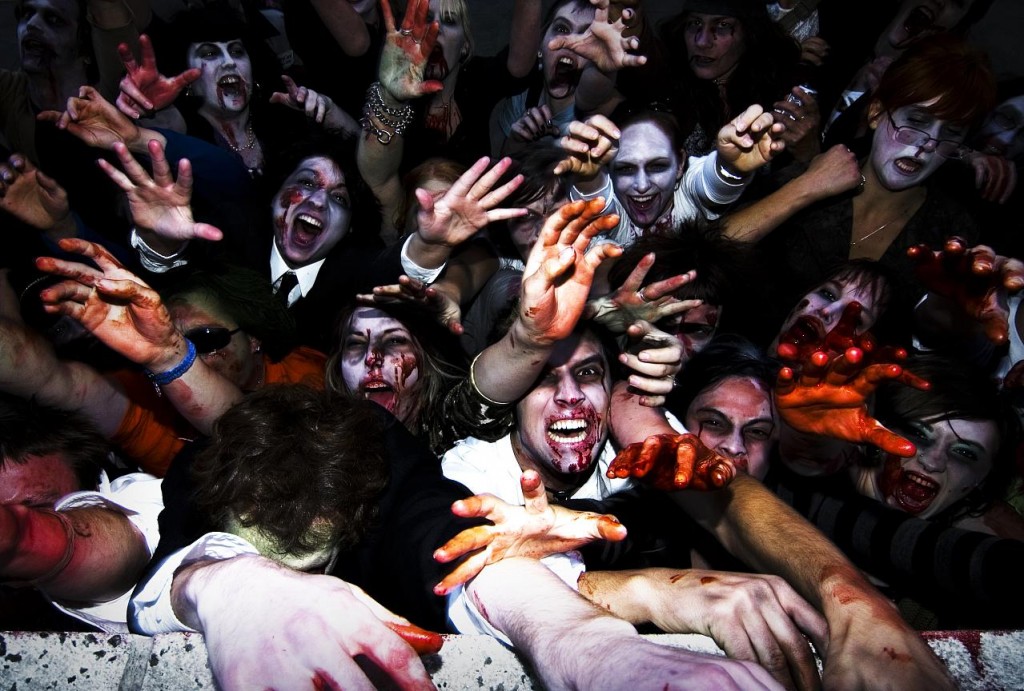 If you are reading this and you are clever then I am certain you have a Z Day plan ready. Whether it’s in your head or in a beautifully bound leather book, a plan is in place. So it is quite reassuring to read that the British government is also prepared.

According to the Daily Telegraph article a freedom of information act request has resulted in the revelation that this country is ready. The MoD replied to the member of the public inquiry with this:

In the event of an apocalyptic incident (eg zombies), any plans to rebuild and return England to its pre-attack glory would be led by the Cabinet Office, and thus any pre-planning activity would also taken place there.

So though the MoD are in the loop it seems that they will not be leading the efforts, that role is down to the Cabinet Office. This I do find reassuring, as films have taught us, if the military were to be given all the control then they would probably end up bombing heavily ‘infected’ villages without prejudice. Queue a dramatic story of how say 2/3 people race to leave said village whilst dodging needlessly aggressive zombies. Whilst it makes for a good film it doesn’t really help when you need people left to rebuild the country.

Back in 2011 Bristol City Council received a similar Freedom of Information Act request and gave more details by releasing a tongue in cheek redacted ‘Top Secret’ internal strategy document. This included information that in order to prevent mass panic staff are to listen for codewords in television and radio in order to “mobilise these contingency plans” and must “proceed to their pre-assigned emergency stations”.  It gives health and safety advice on killing zombies and under the “procurement implications” the document stated that Bristol city council had ordered suitable equipment for tackling the undead menace, “where possible, in line with our buy-local policy”. Adding “A catalogue of standard issue equipment – cuffs, stun guns, protection suits, etc – is available on the staff intranet.” It also highlights the Alert states describing the Pandemic status as a “concentrated outbreak, with infection levels over 30%”

The original request, response and the document can be viewed here.

It seems our fates lie in the ability of our civil servants to handle a zombie apocalypse  and whilst there have been criticisms that such plans are a waste of tax payers money, I say those people are just non believers and will be sorry when the zombies rise and will more than likely to be shambling around looking for brains.