Recently it seems like an influx lot of games are getting the remastering treatment for new generation consoles, some of them which personally I think are not necessary and some which I’m really looking forward to.

I’ve quickly put together a list of completely different titles that I think would also benefit from a remastering, more so than some of those already available. 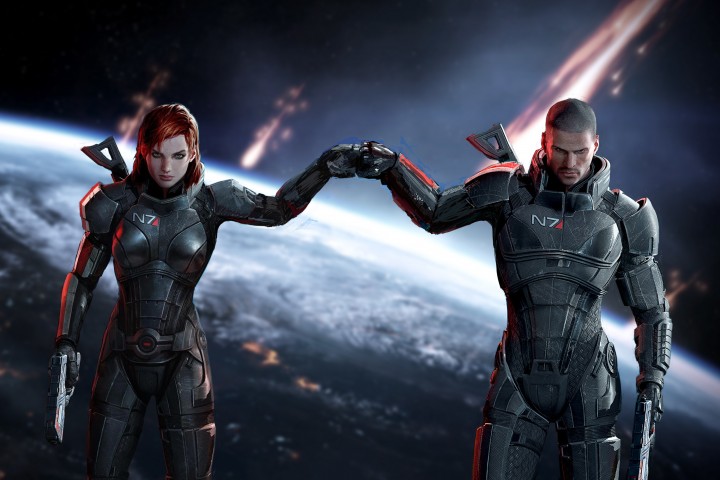 With the recent news that Mass Effect: Andromeda won’t be reaching us now until early 2017, a remastered release of the previous trilogy would help build the excitement and remind everyone just how amazing the franchise really is. The high definition available through new gen consoles could add even more depth to what is already a visual masterpiece . 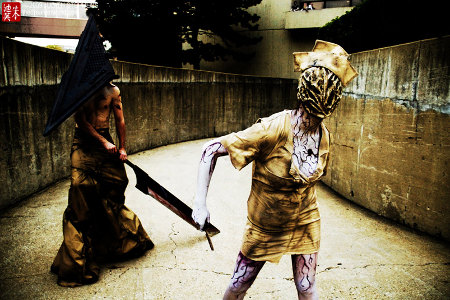 I feel as though this ones a little obvious and self explanatory, but with the sudden influx of Resident Evil remakes, recent interest peaked by Konami and the lingering disappointment at the cancellation of Silent Hills, I wouldn’t be surprised to see them follow in Capcoms footsteps. 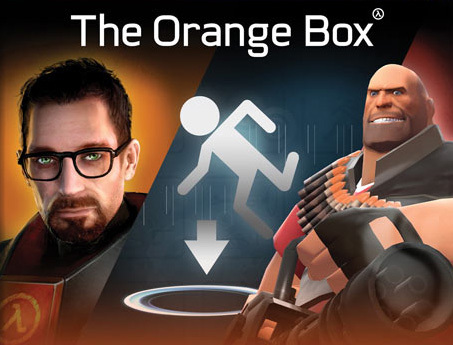 Valve are currently busy at work with Team Fortress 2, and dare I mention the fact that there’s still no news of another Half Life in the works, re releasing the Orange Box collection may just be as satisfying whilst we wait… also I just really want to see PotatOS again.

Elder scrolls: Morrowind or Oblivion (or both)! 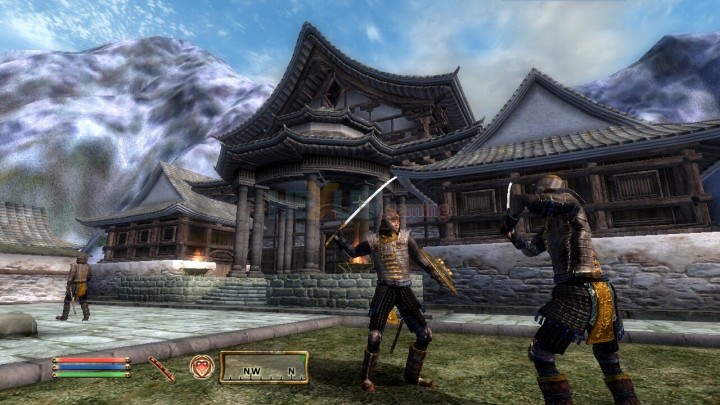 The Elder Scrolls Online was released back in 2014 and proved to be successful. Although much like myself, not everyone’s a fan of online gaming and may prefer to venture through Tamriel alone. This left a gap in the market which could easily be filled (for the time being of course) by releasing Morrowind & Oblivion for new gen consoles, thus appeasing the all mighty gaming gods. 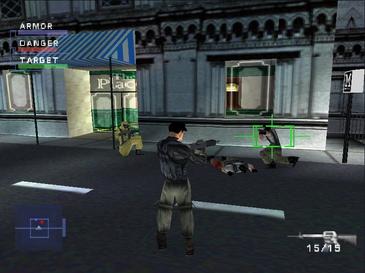 This is one of the few stealthy first person shooters that I remember fully enjoying before saturation took over. Rumors from early 2015 looked hopeful that it would finally get to see the upgrade treatment, unfortunately that was proved to be untrue back in early 2016, but I’m still rooting for it.

Share with your thoughts on games that would benefit from the remastering treatment in the comments below.In the mean time I’m just going sit around and wait for confirmation on the Bioshock remastered collection.