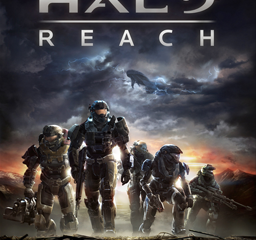 by Matt Gearyon 27/03/2017
Multiplayer seems to overshadow game narrative these days but we at Geek Pride do enjoy a good story and so we thought we’d put our heads together again and list 6 Game campaigns that were truely epic. Make sure to let us know in the comments if you agree or if you think there should be […] 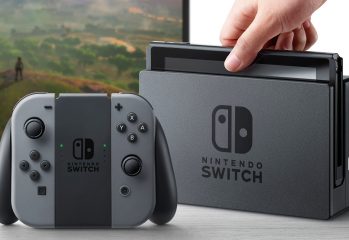 by Hani Fearonon 20/10/2016
After over a year of mystery and the codename ‘NX’, Nintendo have finally unveiled their new console, Nintendo Switch. Released as soon as March 2017, the console received a brief unveiling via Nintendo’s website this afternoon. Nintendo Switch will be a total hybrid of a console, incorporating handheld gaming and a system used at home. […]
2 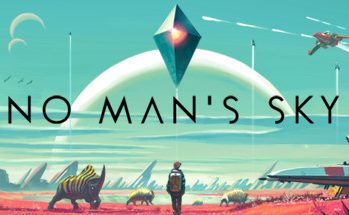 by Lauren Crofton 11/08/2016
No Man’s Sky has officially landed and considering it’s previous hiccups it seems to be causing quite a stir. Normally I’d form an opinion and write a review upon finishing a game, but considering the sheer size of No Man’s Sky that’s never going to happen, so I’m going with my gut on this one. […] 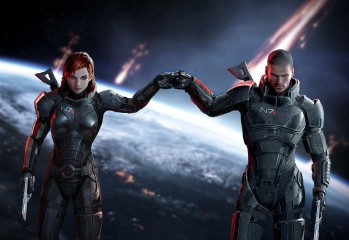 by Lauren Crofton 04/03/2016
Recently it seems like an influx lot of games are getting the remastering treatment for new generation consoles, some of them which personally I think are not necessary and some which I’m really looking forward to. I’ve quickly put together a list of completely different titles that I think would also benefit from a remastering, more […] 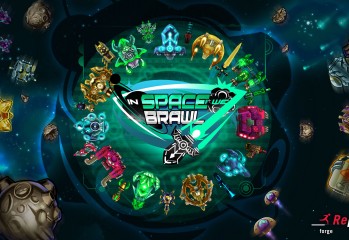 by James Buckinghamon 08/10/2014
Sony have been embracing the independant game developers more and more lately, and I’m loving the results. The latest developer to be taken under their wing is Forge Reply, and as a result their new title In Space We Brawl is a Playstation exclusive. Dropping it’s landing gear on both Playstation 3 & 4 in […] 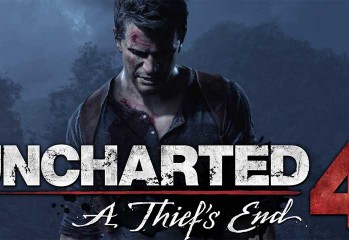 by Sai Mealingon 10/06/2014
Arriving at the end of Day Zero, the Sony press conference has been traditionally seen as the pinnacle one of E3 for the last few years. Although Nintendo’s presentation usually follows on the next day, Sony mark the end of the business day on which most of the major publishers play their best cards. […]
1 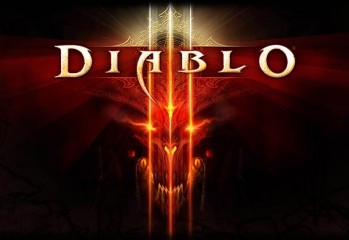 by James Buckinghamon 11/09/2013
There’s something quite satisfying about entering a dungeon, and cleaning out a swathe of undead miscreants in your quest for glory, and booty. Something about being able to dispatch a throng of ten to fifteen enemies in one fell swoop with some explosive lightning or a swing of a hefty battle axe is… liberating. It’s […] 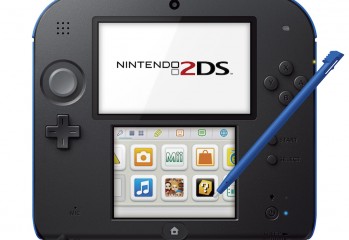 by Sai Mealingon 28/08/2013
Nintendo have officially unveiled their latest handheld system today and chances are that it isn’t what anybody would have expected.  Due to launch in the UK at £109.99 on Saturday 12th October, the 2DS is a dual-screen tablet device aimed at a younger market. The console is also scheduled for a simultaneous 12th October release […] 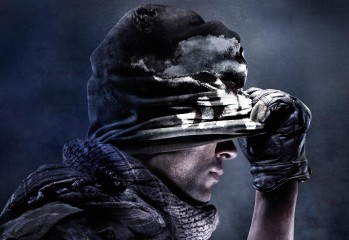 by Sai Mealingon 21/08/2013
During yesterday’s 2013 Gamescom press conference, Sony confirmed that customers who buy any of this year’s forthcoming Activision, EA, Ubisoft, Warner Bros or first-party PS3 releases will be eligible for a special upgrade program which will enable an upgrade to the PS4 program for a nominal fee. Microsoft quickly followed suit this morning and confirmed […] 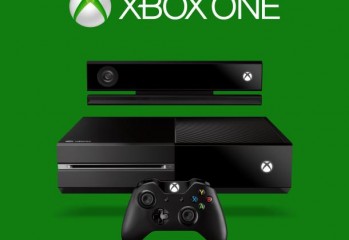 #XboxReveal – Microsoft unveil the Xbox One to the World

by Sai Mealingon 21/05/2013
The next generation console war has started today as Microsoft have announced the new Xbox One at the #XboxReveal meeting on their Redmond campus in Washington. Microsoft exec Don Mattrick introduced the console after suggesting that the living room has changed into a new and too complex entity in need of an All-in-One system with the […]
12
12
The Geek Pride Cast
Tweets by @GeekPride1